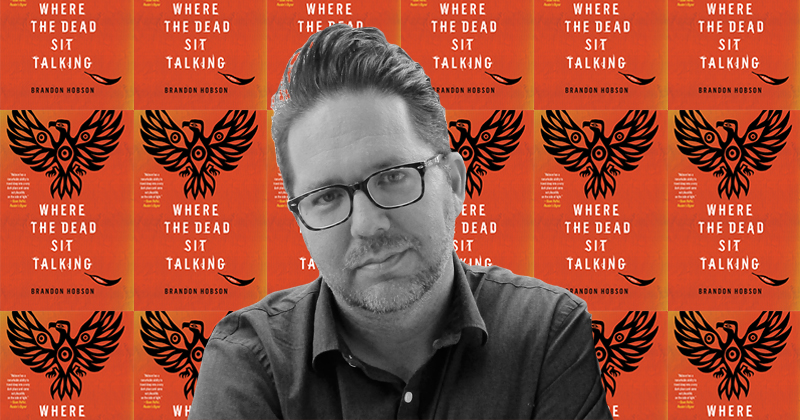 Brandon Hobson’s Where the Dead Sit Talking, which Publisher’s Weekly called “a smart, dark novel of adolescence, death, and rural secrets set in late-1980s Oklahoma,” is a finalist for the 2018 National Book Award in Fiction. Literary Hub asked Hobson a few questions about his book and his writing life.

I teach a lot and also have a family, so I write any time of day or night I can.

I usually pick up a book I love and reread it, or at least parts of it.

Winter in the Blood by James Welch; The Naked Eye by Yoko Tawada; Carrying the Body by Dawn Raffel; Romancer Erector by Diane Williams; The Encyclopedia of the Dead by Danilo Kiš; The Energy of Prayer by Thich Nhat Hanh; Thus Were Their Faces by Silvina Ocampo.

From Stewart O’Nan: “Keep hittin’ it.” 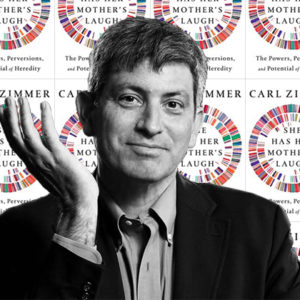