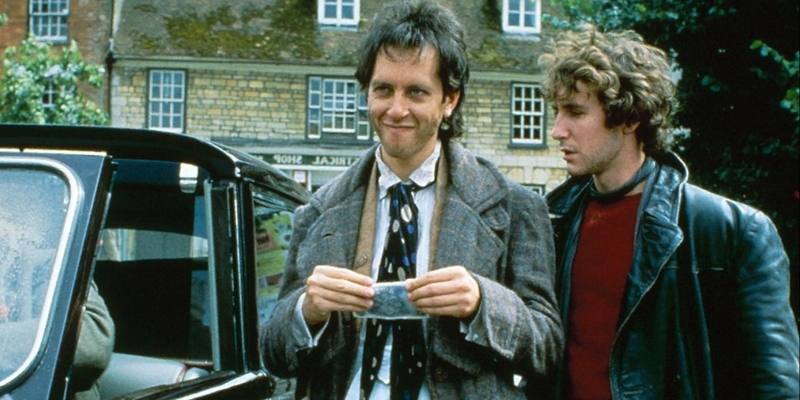 Maybe Don’t Try to Play the Withnail & I Drinking Game

In this episode, Mychal talks to Adam Haslett (Imagine Me Gone) about the 1987 film Withnail & I, directed by Bruce Robinson and starring Richard E. Grant, Paul McGann, and Richard Griffiths.

Mychal: At some point it was rated as one of the 30 best British films, and it’s got this real following. Apparently there’s a drinking game associated with Withnail & I. People try to keep up with all of the drinks. Have you ever played this game?

Adam: I have never played this game. Although to be properly played, it would have to involve a lot of drugs as well, if Presuming Ed counts, the guy who’s always feeding them all the drugs.

Mychal: Yes, and rolls that huge joint at the end.

Adam: Exactly. There’s almost a British Cheech & Chong quality to some of it. There’s this straight up drugs comedy.

Mychal: I worry for the people that are trying to keep up with Withnail while the movie is running and he is drinking, we see, over the course of several days. I mean, yes, he drinks a lot, but not within the span of two hours.

Adam Haslett is the author of the short story collection You Are Not a Stranger Here, which was a Pulitzer Prize and National Book Award finalist, and the novel Union Atlantic, winner of the Lambda Literary Award and shortlisted for the Commonwealth Prize. His books have been translated into eighteen languages, and he has received the Berlin Prize from the American Academy in Berlin, the PEN/Malamud Award, and fellowships from the Guggenheim and Rockefeller Foundations. He lives in New York City. 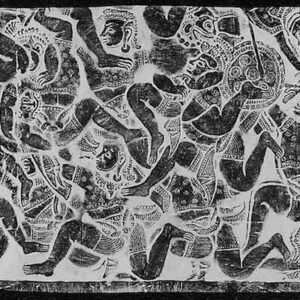 Every summer as a kid I would wait anxiously for lunchtime. It wasn’t just because we got hot, fresh Indian food, although...
© LitHub
Back to top