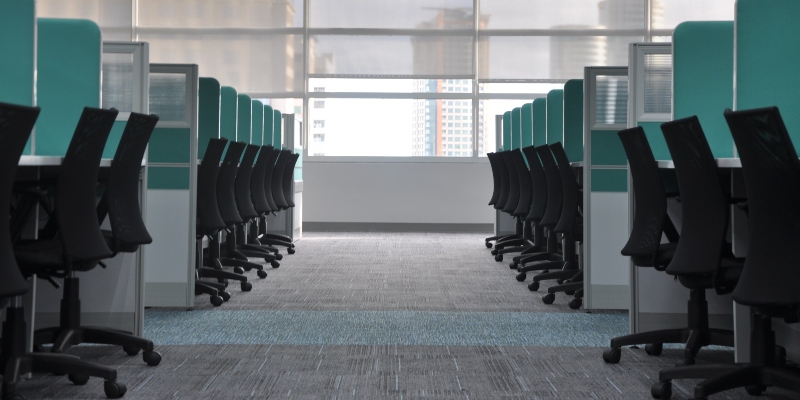 In this episode, Andrew is joined by Maureen Farrell, author of The Cult of We: WeWork, Adam Neumann, and the Great Startup Delusion, to discuss the inside story of WeWork, its audacious founder, and what its epic unraveling says about a financial system smitten with Silicon Valley innovation.

Andrew Keen: What did they do to generate so much devotion, a cult-like religious quality to the nature of their employees?

Maureen Farell: It happened in big and small ways. Just going back to Adam and his wife, Rebecca Neumann, she was very involved in the Kabbalah Center in LA when she lived there, and Adam became very interested in Kabbalah, the sort of mystical, spiritual group. He would bring his spiritual guru from Kabbalah into the office and have his senior executives have weekly meetings with this man. It was overt, the spirituality. They also just made it a place where you’re supposed to work 24/7. There are a lot of very young people. It was fun in many ways. I mean, there were parties for everything constantly. Adam liked to say he didn’t grow up in America, so he never went to summer camp. So they had a summer camp; they’d bring in the best bands, there was alcohol, drugs. The whole company was crazy, outlandish.

It sort of took over everything, and it kept on going, getting more and more extreme as the company grew, and putting more money towards it. I mean by 2018, the final summer camp, they did it in this giant field in England, and they flew people from all over the entire globe; they had thousands upon thousands of employees by then. This final summer camp, all the employees were in tents. Six to a tent. They shared bathrooms. Adam, his wife, a few others, including his co-founders, were up on a hill that they can look over and see these tents. The scene of them is wild looking. It looks Game of Thrones-ish or something. They look down from above and have their own nothing like a tent, these incredible accommodations. They made it fun to a certain extent, but it was like you’re brought into the cult. Adam would give speeches. Adam can’t help but—he just kind of comes alive as he’s giving speeches. But people started getting very disillusioned as time went on.

WATCH: A. Natasha Joukovsky in Conversation with Lauren Oyler 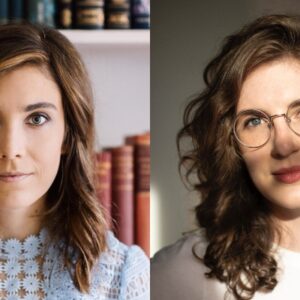 WATCH: A. Natasha Joukovsky in Conversation with Lauren Oyler