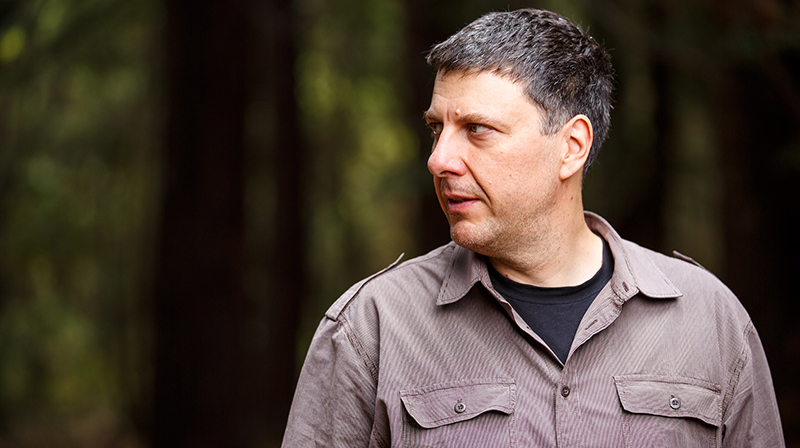 Matthew Zapruder: I felt responsibility to neurodivergent people and how they’re represented. It wasn’t just about my kid. I wanted to make sure I was treating that subject with dignity and respect. As you know, each person’s experience is different when it comes to that sort of thing. I was mindful of that.

What actually happened was in the summer of 2018, I started doing this daily writing project with a friend of mine, Matthew Rohrer, writing poems to each other and having fun. Some of them were jokes and parodies. I think creating that space that he was only going to read those poems I started writing these super intense poems about my life in general and not just about my kid. I got very deep very fast in a way that I wouldn’t have done if I sat down and was writing poems for my next book that’s going to be read by a bunch of people. It’s a trick that I accidentally played on myself, but it made it easier to go to that place. Once I was there, I realized this is where I needed to be as a writer, but I didn’t know that before I got there.

Matthew Zapruder is a poet, translator, professor and editor. He is the author most recently of Sun Bear (Copper Canyon, 2014) and Why Poetry, a book of prose about poetry (Ecco/Harper Collins, 2017). An Associate Professor in the MFA at Saint Mary’s College of California, he is also editor at large at Wave Books, and from 2016-7 held the annually rotating position of Editor of the Poetry Column for the New York Times Magazine. He lives in Oakland, California. He also plays lead guitar in the rock band The Figments, a Western Massachusetts based band led by songwriter Thane Thomsen. Zapruder’s other collections of poetry include Come On All You Ghosts (2010), The Pajamaist (2006), and American Linden (2002). He collaborated with painter Chris Uphues on For You in Full Bloom (2009) and co-translated, with historian Radu Ioanid, Romanian poet Eugen Jebeleanu’s last collection, Secret Weapon: Selected Late Poems (Coffee House, 2008).

Isaac Bashevis Singer on the Particular Wonders of Writing
in Yiddish 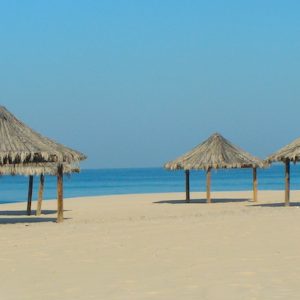 “Ana bahib al-bahar,” I love the sea, the girl said. They were walking, stumbling along, on the sand, four children and one grown...
© LitHub
Back to top