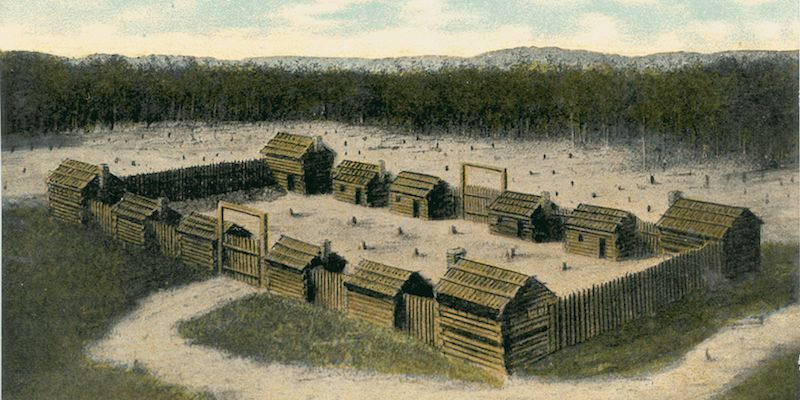 Matthew Pearl on the Kidnap and Rescue That Shaped America

In this episode of Keen On, Andrew is joined by Matthew Pearl, the author of The Taking of Jemima Boone: Colonial Settlers, Tribal Nations, and the Kidnap That Shaped America, to tell the little-known true story of the kidnapping of legendary pioneer Daniel Boone’s daughter and the dramatic aftermath that rippled across the nation.

Matthew Pearl is a writer of fiction and nonfiction. He is the co-founder of the digital magazine Truly*Adventurous and his nonfiction writing has appeared in The New York Times, The Boston Globe, The Atavist Magazine, and Slate. His books have been international and The New York Times bestsellers translated into more than 30 languages. Matthew has been chosen Best Author for Boston Magazine’s Best of Boston and received the Massachusetts Book Award for Fiction. 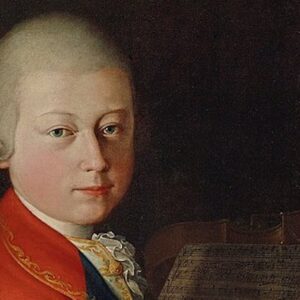