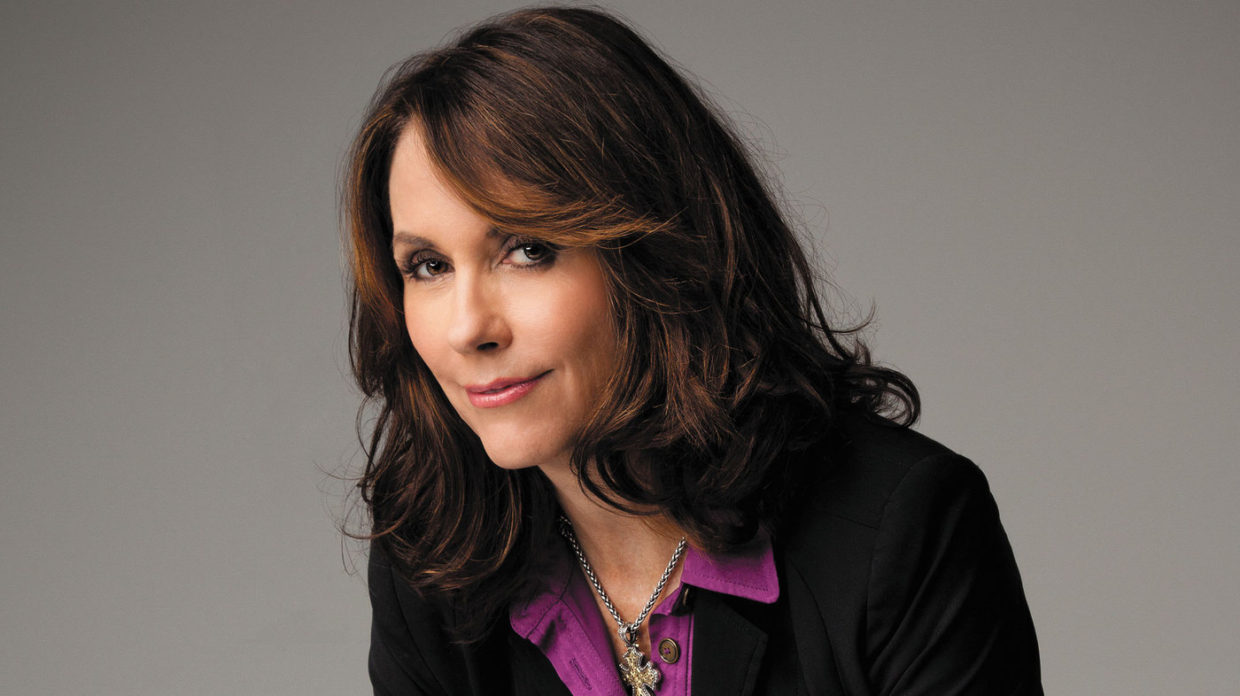 Mary Karr: Stop Asking Me About David Foster Wallace, Thanks

"As though my contribution to literature is that I fucked him a couple times in the early nineties."

Lena Dunham recently interviewed the great memoirist, poet, and “lefty ho” Mary Karr for Lenny, and the entire interview is a treat, mostly because Karr is such a wise-cracking wise woman. But one of the highlights for me was when Dunham asked Karr about something I’ve often wondered: whether she’s at all irritated by the fact that she is so often described and introduced in relation to David Foster Wallace—whom she once dated—despite the fact that she is herself a major writer.

“Sometimes people go on and on about David Foster Wallace. As though my contribution to literature is that I fucked him a couple times in the early 90s,” Karr responded. “Everybody in America owes me a dollar who read Infinite Jest.”

I expect a number of people owe her more like 22 cents, but that’s neither here nor there. People are obsessed with Wallace in a particular way, so it’s not surprising that she’s always asked about him, but it is reminiscent of that maddening tendency of people to refer to accomplished women as, primarily, some other accomplished person’s wife. But if you, for instance, start your description of Claire Messud by saying she’s James Wood’s wife, you’ve rather missed the point.

That said, Karr’s poem about Wallace’s death, “Suicide’s Note: An Annual,” made me cry when I heard her read it for the first time (after a 2012 New Yorker Fest panel called “Rereading David Foster Wallace” that Karr looked, at times, like she’d been dragged to) and still chokes me up whenever I revisit it—and not because it has anything to do with David Foster Wallace, but because of her writing, and because of the poem’s angry, loving rebuke:

I just wanted to say ha-ha, despite
your best efforts you are every second
alive in a hard-gnawing way for all who breathed you deeply in,
each set of lungs, those rosy implanted wings, pink balloons.
We sigh you out into air and watch you rise like rain.

So, in summary, go read more of Karr’s poetry. 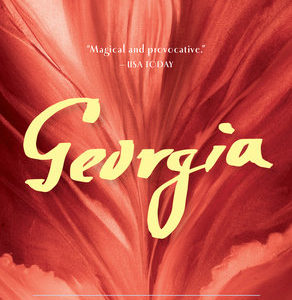 II The stream of visitors to our makeshift gallery continues, but new names now. Walter Arensberg, Charles Sheeler, Marius...
© LitHub
Back to top