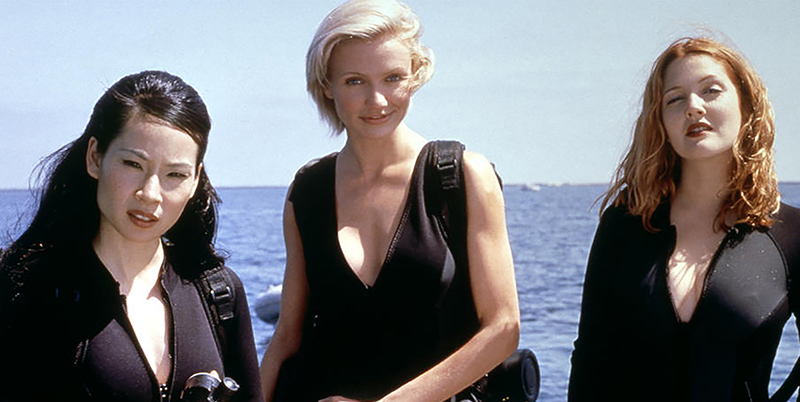 In this episode of Open Form, Mychal talks to Marlowe Granados (Happy Hour) about the 2000 film Charlie’s Angels, directed by McG and starring Cameron Diaz, Drew Barrymore, and Lucy Liu.

Marlowe Granados: I’ve written about bimbos and things like that. So for me, the trope of dumb blond and the ditz is always kind of tongue-in-cheek. It’s a winking at the audience … but also one of the things that I always think about when I’m referencing this film in terms of what I actually think that people don’t really do anymore is that it feels that it exists in its own universe, not so different from ours, but different enough that the aesthetics are so specific.

The costuming of the set design. Like, why is the glass house that Sam Rockwell lives in so fancy and looks like a spaceship? … It does that like really high-grade saturation that we just don’t see anymore where it’s now this yellow scale or grayscale … that looks the same.

Marlowe Granados is a writer and filmmaker. After spending time in London and New York, she now resides in Toronto.

On the Importance of Stories That Take Teenage Girls Seriously 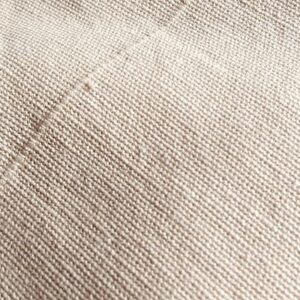 For a few weeks when I was twelve my class had a magical Latin teacher, Mr. Thomas. In our first ever Latin class he started...
© LitHub
Back to top