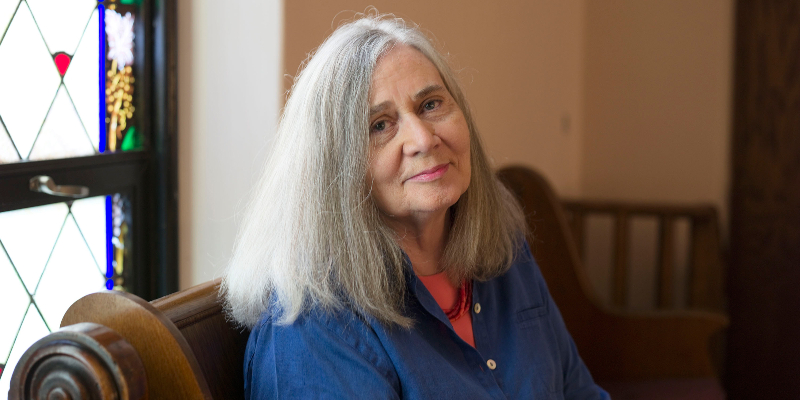 Marilynne Robinson on Writing a Character Without a Carapace

In Conversation with Jonathan Galassi on the Well-Versed Podcast

This week on Well-Versed, Jonathan Galassi, publisher of FSG, talks with writer Marilynne Robinson about her new novel, Jack, returning to Gilead, her research on the segregation of St. Louis, and the mysterious impulse of a new novel.

Jonathan Galassi: What is it that made life so difficult for Jack?

Marilynne Robinson: I don’t know. I mean, I think we have a way of thinking that people are sort of standard issue people to begin with, and then they are complicated in one way or another that explains them ever afterward. But I think some people just find things difficult. And it doesn’t have anything to do with intelligence or well-meaning. It’s just that a complexity in reality that maybe the rest of us are blind to is visible to them. Too many possibilities, too much complexity. They sort of wander through a life that a less sensitive person might not find that challenging.

Jonathan Galassi: His brother, Teddy, for instance, the doctor, is so much less complicated. And even though he is a good man in the world, he is so much less profound than Jack, really.

Marilynne Robinson: Although he does have the good grace to love Jack. He knows Jack in a way that is just endlessly forgiving and generous.

Jonathan Galassi: I’m not saying that he’s not a good man, but he doesn’t have the same profound understanding of the complexities, the difficulties of life. He’s a doer. I guess I feel that Jack is someone who, it’s almost as if he doesn’t have a protective skin, that things hit him in ways that others don’t let them.

Marilynne Robinson: Right. He’s always aware of his clothing as a sort of protective cover. He has a little difficulty sustaining that. That is true. He has no carapace or anything.

Jonathan Galassi: Yes, after all, when Della meets him, he’s wearing a suit that makes her think he’s a preacher. She calls him Reverend.

Marilynne Robinson: Which he becomes very embarrassed about.

Jonathan Galassi: But it’s true, his clothes are a very important part of who he is, or who he isn’t.

Marilynne Robinson: Yes, his idea of sustaining himself has a lot to do with being able to maintain what he takes at least to be a kind of appearance with respectability or something. I don’t know how we would describe it.

Jonathan Galassi: One of the things that’s most moving and difficult in the book is how Della’s family doesn’t want her having anything to do with Jack. They are much more settled in the world than he is, and they really discourage the relationship.

Marilynne Robinson: Yes. Well, even John Ames says he’s not someone you’d want your daughter to marry. He’s an eccentric figure without that much evidence of being able to cope in the world. And Della’s family has a lot on its mind, you know, an intellectual project that he has no place in. But there’s also the fact that in a situation that would require that she be protected in some degree, he’s not anyone who looks as if he could fill that role.

Marilynne Robinson is the author of the novels Lila, Home, Gilead (winner of the Pulitzer Prize), and Housekeeping, and the nonfiction books, When I Was a Child I Read Books, Mother Country, The Death of Adam, and Absence of Mind. She teaches at the University of Iowa Writers’ Workshop. 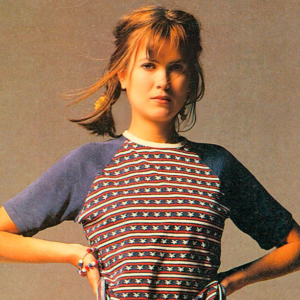 Almost all the I’m Your Fan artists I spoke with waxed rhapsodic about their love for Leonard Cohen. No surprise there;...
© LitHub
Back to top