María Kodama, Widow of Jorge Luis Borges, on the Ghosts That Inhabit Us

The Argentine edition, presented by journalist Sergio Cohen, highlights guests from Latin America and Spanish-speaking communities around the world.

In the first episode of The Quarantine Tapes Argentina, Sergio Cohen talks with María Kodama about the impact that quarantine had on her daily life and how she carried out her work. Anecdotes abound in this rich conversation, revealing little-known aspects about María. And of course, the talk glides into Kodama’s love for her late husband, Jorge Luis Borges.

María also talks about the value of freedom, democracies in South America, and how her father influenced how she thinks of existence, reincarnation, absences of loved ones, and the ghosts that inhabit us.

María Kodama: When I was a kid I played war with my friends at the park. One day, I was about five or six years old, a police officer came and told me, “Your army has been defeated. You are our prisoner. Let’s go to prison.” And I responded, “Kill me first!” The kids, in a desperate state, told me, “No Maria, this is not the game,” thinking I was really going to be killed. … Now this came to my mind why? Because Borges said that I was “the first prisoner of freedom,” and that in order to be free, I would let him fall as well. 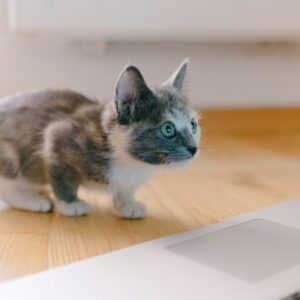