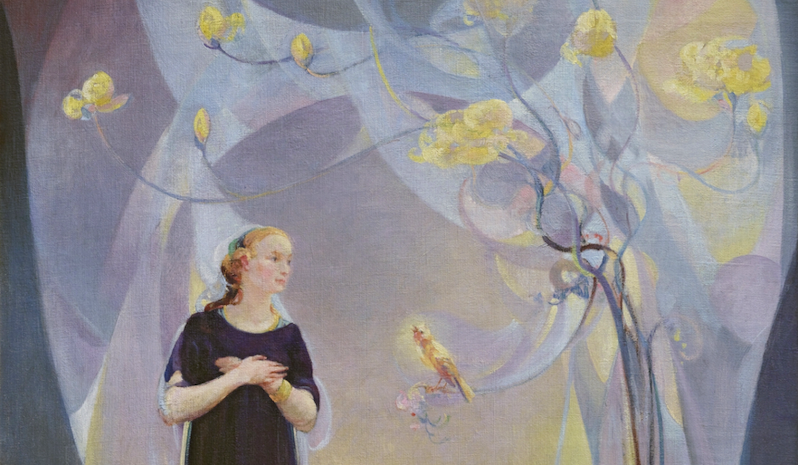 Like the better-known and perhaps luckier Georgia O’Keeffe, the American painter Agnes Pelton also found her unique vision in the western desert. As Mari Coates details in our conversation, Pelton and O’Keeffe took art classes from the same teacher and had parallel careers in several ways, yet Pelton is relatively unknown despite a number of major exhibitions during her lifetime and one traveling the United States even as this interview airs.

But Pelton’s time in the California desert is only a small part of the captivating story traced in The Pelton Papers (She Writes Press, 2020). Born in Germany, where her ex-pat parents connected while escaping family scandals and tragedies, Pelton came to New York at the age of seven. A sickly girl in a dark and brooding house, she survived her childhood with a deeply religious grandmother, an absent father, a strong-minded mother who supported the family by giving music lessons, and no social life to speak of by losing herself in colors and paint. That set her on a path that led, through training in modernism and more traditional instruction in Italy, to a deeply spiritual, intensely personal understanding of her own artistic mission. In this beautifully written novel, Mari Coates—whose own family had a long and productive friendship with Pelton—draws on stories she heard growing up and numerous other sources to portray an emotionally complex, sometimes troubled, but always gifted heroine whose resilience and eventual triumph will warm your heart.

C.P. Lesley: You mention on your website that you have a family connection with Agnes Pelton.

Mari Coates: That’s right. Agnes and Florence (Agnes’s mother) and my grandparents were friends, really until everybody died. As a result, Agnes painted portraits of my grandparents and my mother and my uncle when they were children. I have them in my house, and I have the painting of Agnes’s windmill studio on Long Island. I have some of her desert paintings as well, and they are much treasured by me and my family.

CPL: Until I read your book, I had never heard of Agnes Pelton.

MC: You’re not alone. Actually most people have not heard of her. Over the years of writing this book, I would go to my annual writers’ conference, and I would read something—whatever I was working on at the time. Invariably people would say, “I have never heard of this artist, and I just looked her up.” They would hold up their phone, and there would be a spectacular image by Agnes. She’s the artist that everyone is excited to discover and no one has heard of.

CPL: She started out almost as a pre-Raphaelite painter and then she morphed into this person who is …  the only artist I can think of whom listeners might recognize is Georgia O’Keeffe.

MC: Well, she started out as a modernist. Her study at the Pratt Institute was with Arthur Wesley Dow, who revolutionized the teaching of art. He focused on composition. Georgia O’Keeffe, of course, also studied with Dow, ten years later. They were both trained with the same sensibility. In 2008 I saw an exhibition in which they were paired. They use essentially the same palette, the same structure. It’s just fascinating.

CPL: And she was in an artists’ colony for a while. That’s what originally took her to the desert.

MC: Yes, the colony was this strange little group in South Pasadena called the Hive, the Glass Hive. It was run by a guy named William Comfort, and he did all these writings; everyone was delving and delving. If we think of the 1960s as times of searching, certainly the 1920s were times of searching, and in a very similar way. People had money then; it was before the crash, and they could take time to search out the spiritual; it wasn’t considered frivolous. She went to this colony and was part of it, even though she was a little uncomfortable with it, so she took a house nearby and painted there. That was time of great support for her; she made great friends who became friends for life, including Comfort’s daughter Jane. 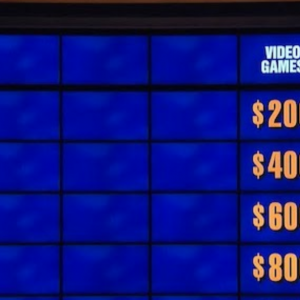