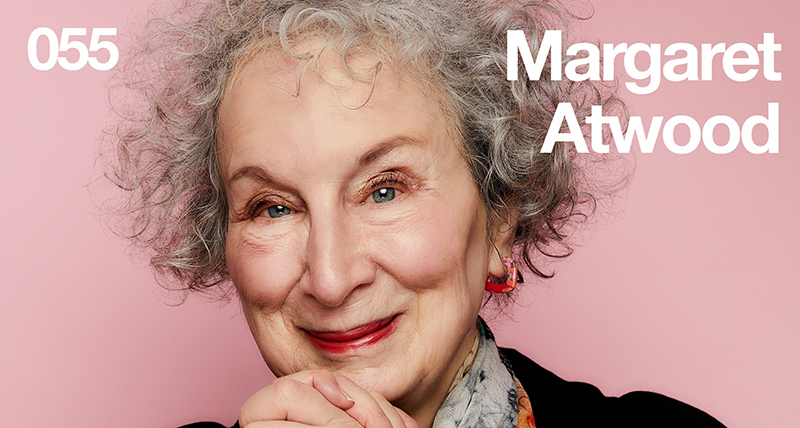 Today on episode 55 of The Quarantine Tapes, Paul Holdengräber speaks with critically acclaimed author Margaret Atwood. They explore whether or not we’re living in dystopian times and the connection between fear and control.

Margaret Atwood, whose work has been published in more than forty-five countries, is the author of more than fifty books of fiction, poetry, critical essays, and graphic novels. Her latest the novel, The Testaments, is a co-winner of the 2019 Booker Prize. It is the long-awaited sequel to The Handmaid’s Tale, now an award-winning TV series. Her other works of fiction include Cat’s Eye, finalist for the 1989 Booker Prize; Alias Grace, which won the Giller Prize in Canada and the Premio Mondello in Italy; The Blind Assassin, winner of the 2000 Booker Prize; The MaddAddam Trilogy; and Hag-Seed. She is the recipient of numerous awards, including the Peace Prize of the German Book Trade, the Franz Kafka International Literary Prize, the PEN Center USA Lifetime Achievement Award, and the Los Angeles Times Innovator’s Award. She currently lives in Toronto.

In Celebration of Bookstores Reopening 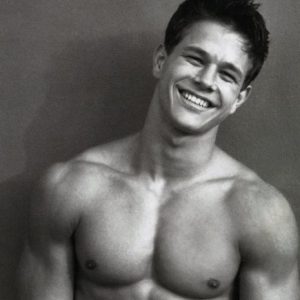 For me, it began in the men’s underwear section. It was there that I first saw them, that carved alabaster lot, a pantheon...
© LitHub
Back to top