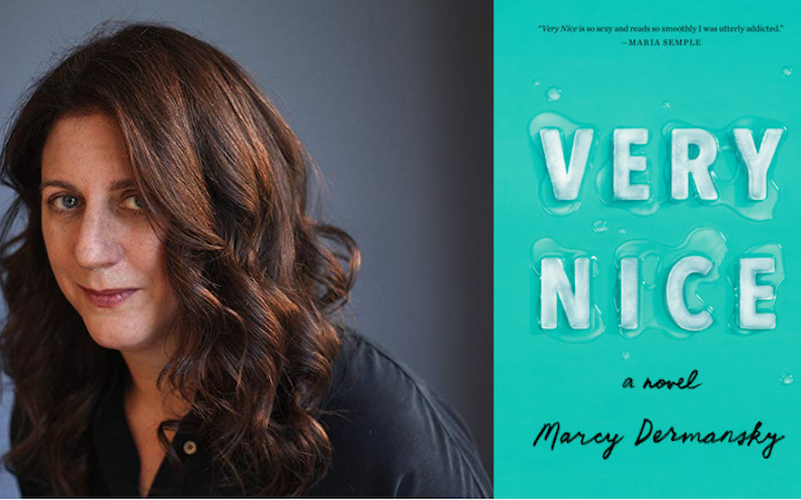 The Author of Very Nice on The Maris Review

On relating to her male characters

Maris Kreizman: You tell the story from many different perspectives. What was it like embodying a kind of down-on-his-luck but very literary, bro-ish dude?

Marcy Dermansky: It was very interesting, very fun to write. I haven’t written much from a male perspective at all. There are two male perspectives in this book, the bro-ish dude and also the father. It was great. That character was an amalgam of many famous writers in my mind—

MK: I was going to ask you to name them!

MD: I will not. [laughter] The funny thing is, I slip into a lot of his concerns and worries and looking at his phone at 3am expecting a text from his editor, and it’s like, that’s me! But I’m not a man and as famous as him, but I do get my stuff in.

MD: When you write, it sounds so corny, but you do go into a different place, and these characters have minds of their own and write their own sentences, speak their own dialogues. It’s really fun.

MK: So, Zaheed, the writer/professor/house-guest is an acclaimed writer but he’s having trouble with the second book. So he’s been teaching. He feels bad for himself in a way that, it seems, that only a self-centered man could.

MD: Yeah, I don’t think a woman would be quite so self-pitying.

MK: This is a real post-Trump book.

MD: I feel like I’m a very political person, but I’m not a political writer. I don’t, for instance, tweet—well, I do now; everybody does—but I was very surprised to be writing about politics. Basically, I was writing after the election, and I was going through everybody’s stream of consciousness. I hope all these voices sound different, and some people agree and some disagree. But basically, my thoughts about what was going on in America, and what I was feeling, just seeped into the book.

Marcy Dermansky is the author of the critically acclaimed novels The Red Car, Bad Marie and Twins. Very Nice is her latest novel.

John Waters on Working for Mary Oliver in Her Bookstore 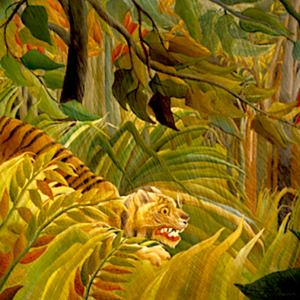 At first I was merely charmed. A tigress at the Louisville Zoo gave birth to a litter of cubs, and I visited weekly, watching...
© LitHub
Back to top