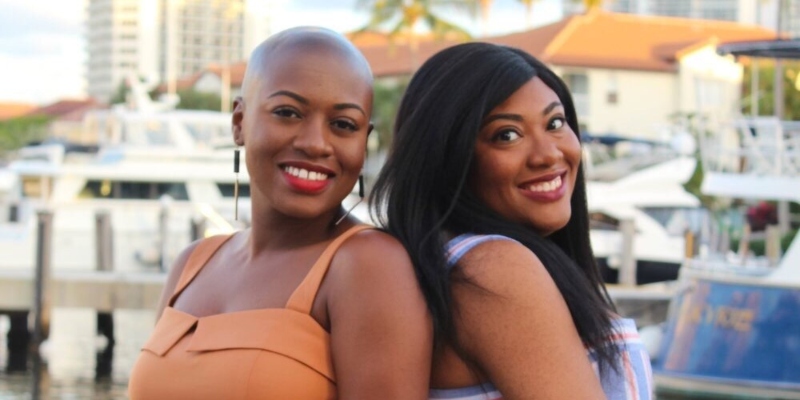 Maika and Maritza Moulite on What Real Allyship Looks Like

On today’s episode of The Literary Life, Mitchell Kaplan talks to Maika and Maritza Moulite about their new book, One of the Good Ones, out now from Inkyard Press.

Mitchell Kaplan: One of the things to bring up in the book is the whole idea of allyship and what a real ally is. Talk to me a little bit about that. How do you view allies? And who are they and what should they be thinking about and how should they be acting?

Maika Moulite: You know, when we set out to write this book, it just kept evolving. We knew that we wanted to focus on a young black girl. But as we started writing, we felt like the conversation was shifting a little bit and looking at allyship. One of the main forms of allyship that is discussed in the book is how maybe somebody who isn’t black is an ally to someone who is. And the title, One of the Good Ones, comes from that idea. It’s the fact that even well-meaning people will use this phrase or a phrase like it to show that I am with you and I know you’re one of the good ones—but then that similarly means that you’re saying the rest of my race, really, are not one of the good ones, and I am this anomaly. And it doesn’t benefit anyone.

I just finished reading Hood Feminism by Mikki Kendall, and one of the things that she says in there is that respectability is not going to save us. And we know this. Because what is more respectable than sleeping in your home, playing in a park, going for a run, all of these different things that we should be able to do as Americans. I think if somebody is concerned with being an ally, they need to understand that there are going to be times when you might mean well and you will still get it wrong. Or you might mean well and maybe you didn’t get it wrong and you’re met with maybe some friction because of past instances. People are trying to grapple with this in real time.

But I hope that when someone finishes reading One of the Good Ones, they will consider what it is that they do when they call themselves an ally and then only elevate certain types of people. It’s like, who are you an ally for? Another aspect of allyship that we have in One of the Good Ones is Kezi, one of our main characters, she’s a lesbian. And I would say the majority of her family doesn’t know this because she has this idea that, oh, both of my parents are pastors and preachers and I can’t be out. So she goes through her life kind of hiding that. And then as the story evolves and the youngest sister learns this, she starts to grapple with the idea that she wasn’t a good ally to her sister, because they would sit in the same church pews and hear the same messages and she never said anything. Does it have to take you having a family member, you having a loved one, you having a classmate or a student, for you to see the person’s humanity? I don’t think it should. I think you should see this is a human being, and for that reason, they matter.

This episode of The Literary Life with Mitchell Kaplan was recorded between Miami and San Francisco.. Subscribe now on iTunes, Spotify, or wherever else you find your podcasts!

Maika Moulite is a Miami native and the daughter of Haitian immigrants. She earned a bachelor’s in marketing from Florida State University and an MBA from the University of Miami. When she’s not using her digital prowess to help nonprofits and major organizations tell their stories online, she’s sharpening her skills as a PhD student at Howard University. She’s the eldest of four sisters and loves young adult fantasy, fierce female leads, and laughing.

Maritza Moulite graduated from the University of Florida with a bachelor’s in women’s studies and the University of Southern California with a master’s in journalism. She’s worked in various capacities for NBC News, CNN, and USA Today. An admirer of Michelle Obama, Maritza is a PhD student at the University of Pennsylvania exploring ways to improve literacy in under-resourced communities. Her favorite song is “September” by Earth, Wind & Fire.

Egyptian Nights and Other Tales of Romance and Imagination by Alexander Pushkin, Read by Stefan Rudnicki 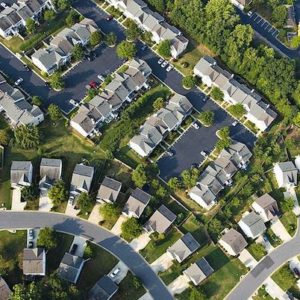 Yellow Wild Flower I can eat as much as a big man. Wiry stems scarf up sunlight, roots muscle through dirt getting at water. If...
© LitHub
Back to top