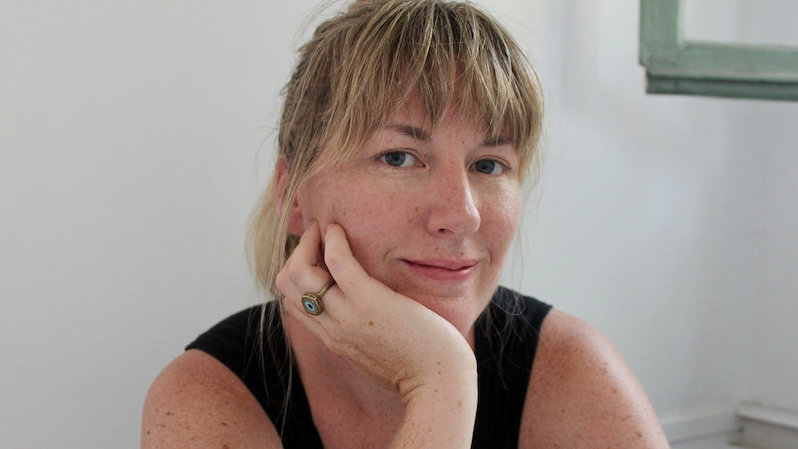 Maggie Shipstead: In Praise of Books That Aren’t Totally Satisfying

This week on The Maris Review, Maggie Shipstead joins Maris Kreizman to discuss her new book, Great Circle, out now from Knopf.

*
On grappling with Antarctica:

MS: Totally. You never see the planet from that angle. I’ve been to Antarctica twice, to two different sides of it, and even having done that, it’s hard for me to orient it in relation to the bottoms of the continents. That’s one of the maps in the book. It shows, on Marian’s round-the-world flight, she comes from South Africa then crosses East Antarctica to the Ross Ice Shelf. One of my big challenges in constructing her flight was that in 1950 this sort of flight would have been borderline impossible. The big reason would have been Antarctica—there were no permanent bases there at that time, and you would have to refuel the plane twice. So I used a real historic expedition to East Antarctica at that time as one source of fuel, and then she also refuels on the Ross Ice Shelf, where there were bases that had been used and then abandoned. The Ross Ice Shelf is a floating platform of ice that’s about the size of France, so pieces of it are always breaking off and floating away and melting.

*
On stories that “have a little itch to them”:

MS: When Hadley is talking about the really passionate fandom that this franchise inspires, she mentions how angry fans are when they change one little thing or when the story doesn’t give them exactly what they want. In some ways fan fiction can be an outlet for this: you want something more from the story so you write it yourself and make it true. Hadley thinks that our favorite stories often have a little itch to them, like there’s something a little unsatisfying. That’s how a lot of my favorite narratives function. There’s just something about them that’s sort of annoying or incomplete, and that’s what will keep drawing me back to a book. A book that’s perfectly satisfying I’ll read once and be perfectly satisfied.

Maggie Shipstead is the New York Times best-selling author of the novels Astonish Me and Seating Arrangements and the winner of the Dylan Thomas Prize and the Los Angeles Times Book Prize for First Fiction. She is a graduate of the Iowa Writers’ Workshop, a former Wallace Stegner Fellow at Stanford, and the recipient of a fellowship from the National Endowment for the Arts. 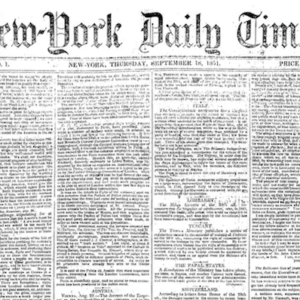 American newspapers of the 1830s were a distant, though recognizable, ancestor of the print medium we would come to know...
© LitHub
Back to top