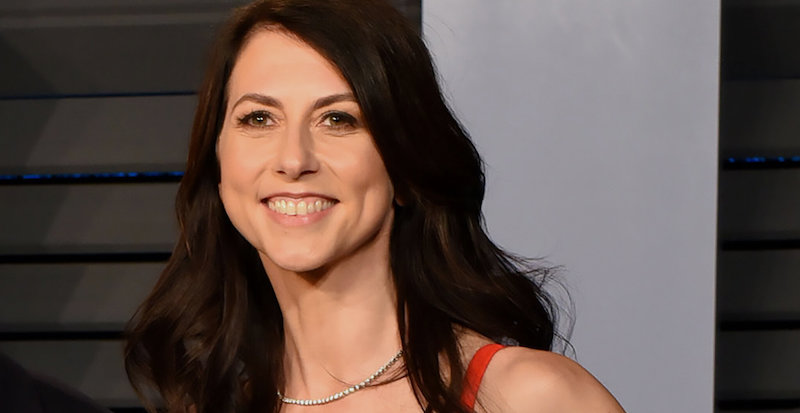 Billionaire MacKenzie Scott—the bulk of whose wealth comes from her ex-husband’s anti-union empire of digital retail nihilism—has given $20 million to the Fresno Unified School District. And while $20 million isn’t actually that much to someone worth $54 billion, it means an awful lot to a public school district. By comparison (as noted by the Sacramento Bee):

Just last month, Fresno Unified announced its “largest single donation ever” at the time: $30,000 from Amazon.

Seems like a good time to reshare this particular graphic, from here. 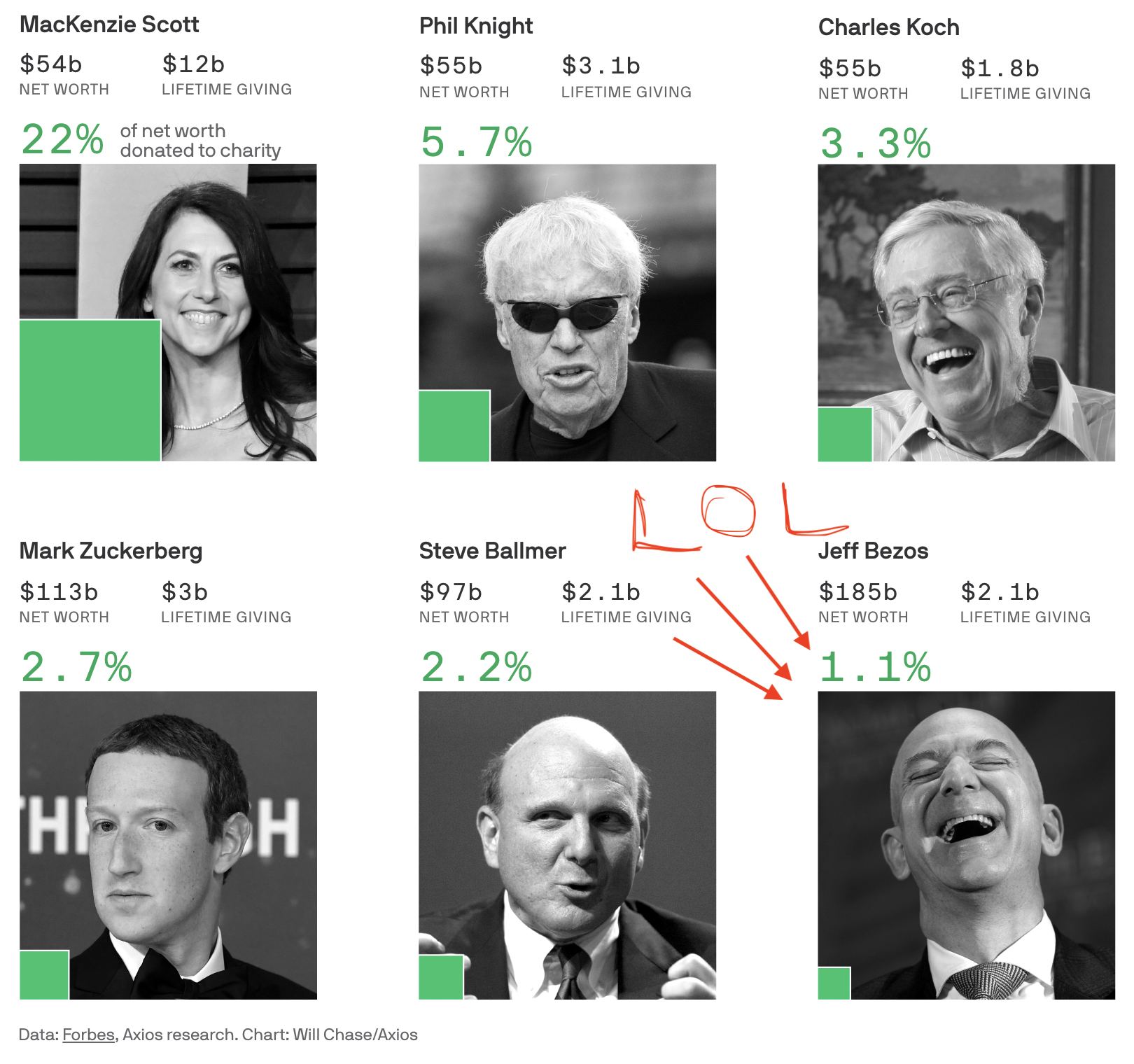