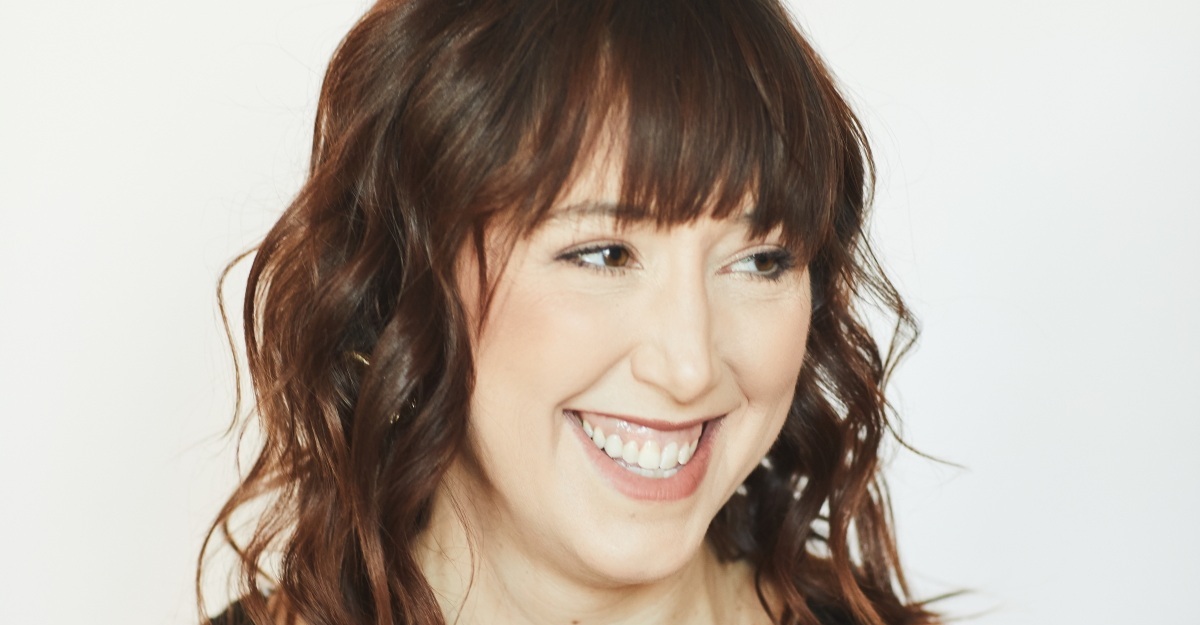 The Author of God Land on The Maris Review

On accepting who she is:

Maris Kreizman: You grew up in a church that you make very clear in the book is a patriarchal religion. There isn’t a lot of room for people who aren’t cisgender. How did you, if you were absorbing these messages for so many years, come to the realization that you as a woman deserve to be heard?

Lyz Lenz: That’s so funny. I think that we all come into this world with our own skills and abilities. One of my skills is never being able to shut up. [laughs] It’s a real gift from the Lord. I think that I have always had an inability to work well in that space, and for so long I thought it was my fault because that was the message. “You can’t fit here because you aren’t trying hard enough and you’re not praying hard enough.”

LL: Literally, pastors and Sunday school people saying that you’re too loud. If you have a problem, it’s your fault. When I went to college, I felt done. I was just so exhausted and didn’t want to be there anymore. Then I got married, and I fell right back into that space. At some point, it wasn’t that I felt that I deserved to be heard, but I was just tired of always being the problem. There was a moment where I was like, What if I am not the problem? What if I’m fine exactly the way I am and this is the problem?

MK: What happened to the morality of the Christianity you aspire to or so many of our friends aspire to—how did it get so twisted?

LL: It’s been happening for a long time. Christianity has become so twisted up in our concept of nationalism that what we practice has very little to do with actual theology and more to do with ideas of belonging, morality, and moral capital. I mean that in a very specific sense in middle America—and you can be wealthy, but wealth is not a marker of moral capital, right? Your moral capital is determined by how you look or how you fit in the space. Do you go to the football game? Which team do you support? Which church do you go to on Sunday? Which baseball team does your kid play for?

There are all these markers for who is correct and who is incorrect in a space, and religion is one of those markers. It helps you self-identify in your space, and that has absolutely nothing to do with theology. That has everything to do with the way we practice Americanism and internationalism, and it’s really toxic.

On how politics are personal:

MK: It must be hard to reconcile the idea that people on Facebook are raging against the concept of a people rather than the flesh-and-blood people that they know.

LL: There is this idea that exists in all communities but I think it feels especially acute in smaller communities where, for example, we don’t like immigrants except our immigrants are okay, right? You get into these conversations where you say that’s me. That person that you are screaming and yelling about: that is me. They’ll say, No, you’re fine. It’s just those other people that we don’t like. You cannot do that. You cannot make that separation, and that is the conversation that more and more people are having, especially women. You know, when you say that about the sexual assault survivor you are saying that thing about me. It’s personal. The political is personal.

Lyz Lenzr’s writing has appeared in the Huffington Post, The Washington Post, The New York Times, Pacific Standard, and others. Her book God Land was published Indiana University Press. Her second book Belabored, is due out from Bold Type Books in Spring of 2020.. She lives in Iowa with her two kids and two cats and is a contributing writer to the Columbia Journalism Review. 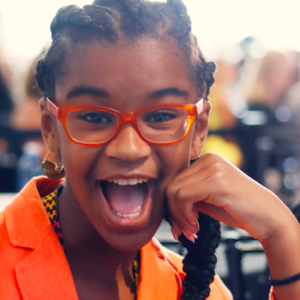 Two minutes into a conversation with Marley Dias, it’s easy to see why her star has risen so fast. In the last few years,...
© LitHub
Back to top