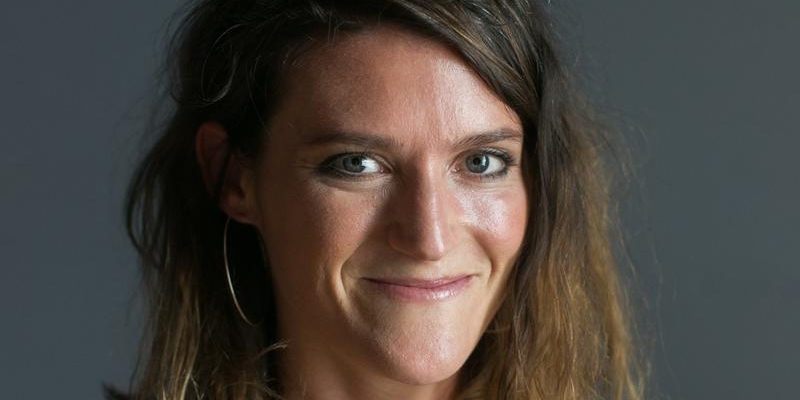 In this episode, Lulu Miller (Why Fish Don’t Exist) joins Jordan to talk about heartbreak and building back from it, about making writing the healthy choice, about relating to David Starr Jordan—and a little bit about fish.

Lulu Miller: So much of the world has always felt uncertain and impermanent, and chaos just being the water in which we swim. But I thought I found a telephone pole in a flood. I thought I had found the post, the home, the one permanent thing. And I had done a crap ton of things to make him not want to stay in a relationship with me, but I thought he was a telephone pole. And when I realized he was a human, that he was another element of the chaos—or the telephone pole got struck by lightning—I was just waving around in the wind anew. It was a long freefall for a while.

Jordan Kisner: Is it as tidy as writing came in to be the new telephone pole?

Lulu Miller: Oh, hell no. No, no, no, no. Writing was a release valve. Like rock, paper, scissors, shoot—sometimes it felt like grad school was drink, write, shoot. And shoot there being hurt yourself: just try to write it out or drink it out. I felt in a very existential, panicky time. Writing was something I had to do to stay afloat. And writing was actually the healthiest choice of these other things. And writing didn’t at all feel like a telephone pole because it wasn’t permanent. There often weren’t words when I sat down, or there were words that led me nowhere or that didn’t lead me to where I wanted to go. Like, you have an image for a piece and then you want to reach the image and then you can’t get there, or it leads you back to the ugly reflection of yourself, or it leads you to nothing clever.

It was not a telephone pole, but it actually felt like the hard, healthy path. It felt like, take all the swirling feelings and instead of just muting them or giving in to them or drowning them with something louder for a little while, go see where they lead you. Go be with them. Go let them out and see if you actually stick with them, if they take you somewhere interesting or somewhere where you realize you still care about a different little speck of something on this planet.

So it didn’t feel like a telephone pole, but it felt like a necessity, in a way that almost reminded me of teenage journaling, in a way that I looked back on and laughed at that point. Like our writing should be better than that, our writing should have more restraint. It should have more subtext, it should have more intelligence. It shouldn’t be that emo. But I almost returned to it as, “I need it to be this right now, and I don’t even care if you think this piece is too obvious or too emotional.” Finally, for the first time in my life, as someone who has cared so much about what people think of me, it helped me get to a place where I started to learn to use the act of writing as a pathway.

Lulu Miller is the cohost of Radiolab, cofounder of NPR’s Invisibilia, and a Peabody Award–winning science journalist. Her first book is Why Fish Don’t Exist and her writing has been published in The New Yorker, VQR, Orion, Electric Literature, Catapult, and beyond. Her favorite spot on earth is Humpback Rocks. 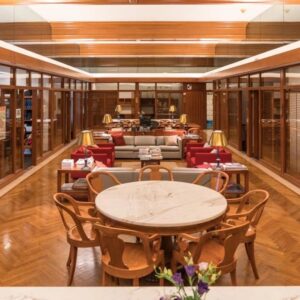 Today, the New York Public Library’s Dorothy and Lewis B. Cullman Center for Scholars and Writers announced its new class...
© LitHub
Back to top