TODAY: In 1903, Frank O’Connor, who “did for Ireland what Chekhov did for Russia,” is born.

Also on Literary Hub:  The absurd genius of Nein: A Manifesto, in ten quotes · “I had been drinking but I don’t believe I was drunk.” An excerpt from John Banville’s The Blue Guitar

The Art of Going the Distance 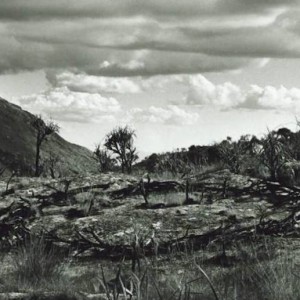 The Art of Going the Distance

I always begin a semester by asking my students to read Cheever’s “The Swimmer." I like hearing what they have to say about...
© LitHub
Back to top