Saturday in the Store: A Diary

A Preview of this week's PEN World Voices Festival 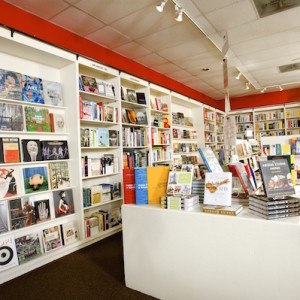 Saturday in the Store: A Diary

This past Saturday was Independent Bookstore Day, a nationwide celebration of booksellers and the people who love them. In what...
© LitHub
Back to top