Interview with a Bookstore: Tattered Cover 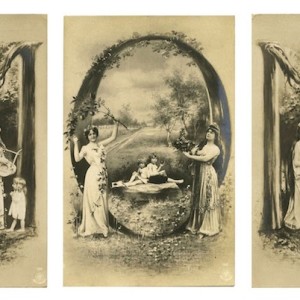 “I need to talk to you about my mother.” My daughter says this in a business-like whisper after dinner. She’s sitting...
© LitHub
Back to top