Also on Literary Hub: An interview with Obama’s bookstore · On Joan Didion’s vision of Miami ·  A publisher’s story about publishing 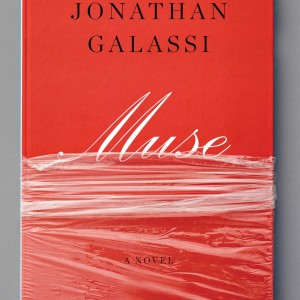 “Fuck the peasants!” That ancient cry off the Russian steppe was the trademark toast of Homer Stern, founder, president,...
© LitHub
Back to top