TODAY: In 1982, John Cheever and Djuna Barnes die (patron saints of the Suburbs and Bohemia, respectively).

Donate to the Emanuel AME Church in Charleston SC at emanuelamechurch.org.

Also on Literary Hub: What happens when nerds play sports? · A summary of Mislaid in ten quotes · On the unique and lonely writer, William Goyen 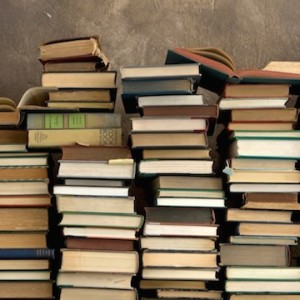 “I don’t think book towers would work for me,” wrote one reader. “I would go completely bonkers with the books...
© LitHub
Back to top