TODAY: In 1764, Anne Radcliffe, author of the quintessential Gothic novel The Mysteries of Udolpho, is born.

Also on Literary Hub: Happy birthday Nikola Tesla, alien genius · What is the relationship between poetry and the selfie? · Five poems by Rae Armantrout · Exchanging princesses on a small island in the middle of the Bidasoa River in 1722 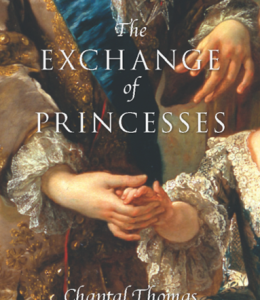 As part of a deal struck between Philip V of Spain and the French regent Philip d’Orléans in hopes of putting an end to the thirteen-year...
© LitHub
Back to top