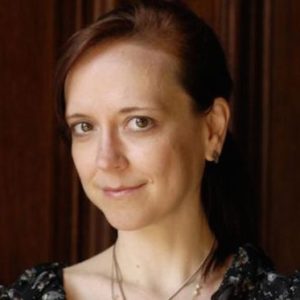 Megan Abbott's latest, You Will Know Me, is out today from Little, Brown. What was the first book you fell in love with? I’m...
© LitHub
Back to top