TODAY: In 1898, novelist Emile Zola’s “J’accuse” is published in a Paris newspaper.

Also on Literary Hub: A Phone Call from Paul: William Gibson talks to Paul Holengraber about phones, fiction, and the end of the world  · The Attic, a writers’ haven in Portland · Maybe it’s like being born: from Jessica Chiarella’s And Again

Up in the Attic: A Writers' Haven in Portland 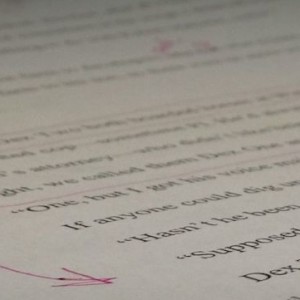 Our joint adventure in literary translation began quite by chance nearly three years and four translated novels ago in rural...
© LitHub
Back to top