Also on Literary Hub: How a long-lost note from a long-dead explorer prophesies the end of the Arctic (if you’re at the Paris Summit, please read this)  ·  Why economic barriers to being a writer impoverish the whole culture  · Why I bought PANK Magazine · ‘Criminal No. 76028’ or, as he was better known, Ezra Pound: from the third volume of A. David Moody’s biography

Mary Gaitskill's The Mare in 10 Quotations

Bette Howland: The Tale of a Forgotten Genius 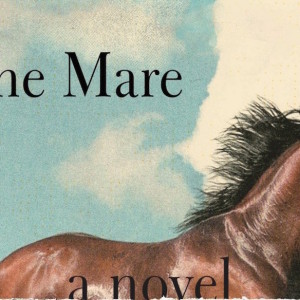 Mary Gaitskill's The Mare in 10 Quotations

Every other week Oscar van Gelderen, the publisher at Lebowski in Holland, who blogs here, summarizes a notable work of (non)fiction...
© LitHub
Back to top