TODAY: 1920, writer Clarice Lispector is born Chaya Lispector in a shtetl in Ukraine.

Also on Literary Hub: Tim Flannery writes from COP 21 about the agreement humanity needs to make to reverse climate change · Matthew Neill Null on Mark Costello, the lost legend of Iowa City · From Jean-Philippe Blondel’s The 6:41 to Paris, translated by Alison Anderson 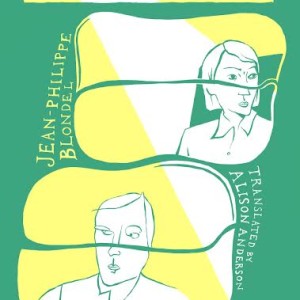 I love to hear the sound of the doors closing. It signals the beginning of an egocentric and self-indulgent interlude. For the next...
© LitHub
Back to top