TODAY: In 1959, Jonathan Franzen, reluctant Internet-user and bird-lover, is born.

Also on Literary Hub: Square Books, the place to be in in Faulkner’s hometown · Inside the video game: a story by Hiroshi Sakurazaka 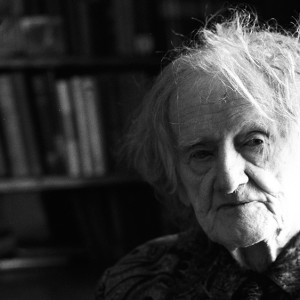 The following appears as a single edition from Paravion Press, the inaugural essay in their "Firsts" series.    When...
© LitHub
Back to top