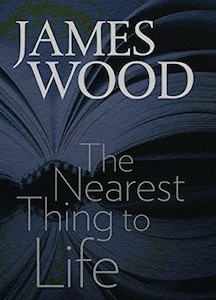 Serious Noticing I. For the last twenty years or so, I have returned again and again to a remarkable story, written by Anton...
© LitHub
Back to top