SHIFTINESS: THE BORDER IN EIGHT CASES 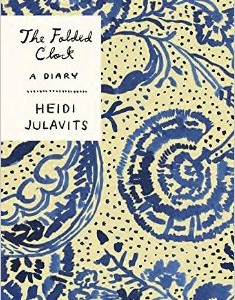 August 9 Today I took my kids to the cemetery to talk to E. B. White. E. B. White is buried next to his wife, Katharine...
© LitHub
Back to top