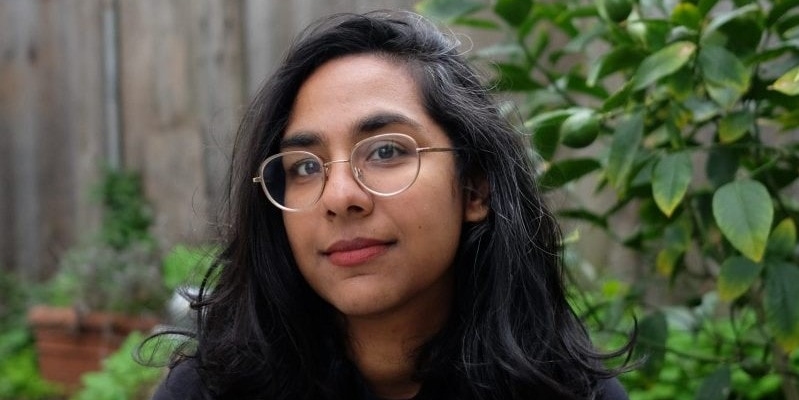 Julia, Rider, and Tod on the Artful Short Story

In this episode, Julia, Rider, and Tod discuss Shruti Swamy’s short story “The Neighbors,” from her debut collection, A House Is a Body.

Tod Goldberg: There’s a point very early on in the story, when the neighbor does come to visit with the cookies, and the narrator reveals that no other neighbors ever come anymore. She’s like the person you avoid in the neighborhood. There’s also an interesting thing—they live in Eichlers. I don’t know if the average reader knows what an Eichler is.

Rider Strong: I didn’t know what that was.

Tod Goldberg: So Eichlers are these strange little modernist homes, they’re all in the East Bay. There’s some, I guess, that are closer to San Francisco itself. But he was a modernist builder. Where I grew up in Walnut Creek, there’s a whole neighborhood of Eichler homes, and they were built to be like the homes of the future. And in the 1970s and 1980s, they were these worthless houses because no one cared about modernist design. . . . So these Eichler neighborhoods that used to be worth nothing, in the 21st century when people became super interested in modernism, these homes you couldn’t sell became worth millions and millions of dollars. It’s an interesting sort of parallel to what used to be valuable and then stopped being valuable and is valuable again, like the way someone’s hair looks versus their mind, which is a conversation that the narrator has with her child. The narrator feels bad because her child, her daughter, is a reader. And she says, “As soon as my daughter began to become a reader, I lost her to her mind.” And you’re like, oh, shit. Like, you want your child to read, right? You two, you guys want your children to read.

But that they live in these modernist homes and they’re having sort of a 1950s conversation where everyone avoids the reality of the situation I thought was a very deft bit of writing. And it could be that it’s not even intentional on her part, but I saw it that way. Like, oh, you’re living in a 1950s neighborhood having a 1950s conversation with actual modern people, doing the same things they would have done in 1956—ignore the Indian woman and the obvious bruises on her neck from being choked. Don’t ask her any questions. She doesn’t exist. She’s not real. I really appreciated that sort of subtlety.

Julia Pistell: I feel like where a lot of the artistry came in for me, this story did an incredible job of demonstrating how she internalized this abuse and is taking it out on her daughter and her judgments of the other woman. And these things are so subtle, which is why they feel internalized. She admits that she’s shocked that this woman has short hair, she is pressuring her daughter to please others with the way she looks and acts. And all of those are secondary, like the waterfall cascading down of being controlled and being abused. Whereas on the surface, it just looks like a normal, nagging mom, but we know that there’s this powerful force in their family.

And it’s funny, the daughter is equated to the husband a few times. I wonder if that line that you pulled out, Tod, is indicating when she started to read, the narrator lost her ally, her daughter, the only person that she’s with. I mean, I want my daughter to read, but I also love how entwined we are right now, and there is this loss as they get further from you. And so she’s completely isolated, and then she’s taking out these judgments that have clearly been given to her, and she’s taking them out on everyone around her, too.

The winner of two O. Henry Awards, Shruti Swamy’s work has appeared in the Paris Review, McSweeney’s, Prairie Schooner, and elsewhere. In 2012, she was Vassar College’s 50th W.K. Rose Fellow, and has been awarded residencies at the Millay Colony for the Arts, Blue Mountain Center, and Hedgebrook. She is a Kundiman fiction fellow, a 2017–2018 Steinbeck Fellow at San Jose State University, and a recipient of a 2018 grant from the Elizabeth George Foundation. She lives in San Francisco. 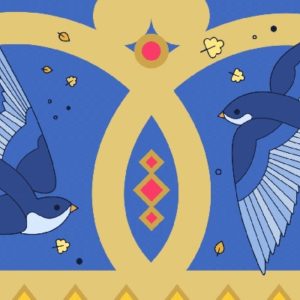