TODAY: In 1897, William Faulkner is born in New Albany, Mississippi.

Also on Lit Hub: How Ken Krimstein rendered Hannah Arendt’s life as a cartoon • The uncanny allure of monkeys in fiction • Read from The Collected Short Stories of Diane Williams 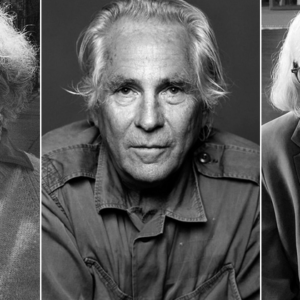 No American editor of the last half century has been profiled and talked about more regularly and energetically than Gordon...
© LitHub
Back to top