TODAY: In 1880, Andrei Bely, whose novel Petersburg was thought by Vladimir Nabokov to be one of the four greatest novels of the 20th century, is born.
Lit Hub Daily
Share: 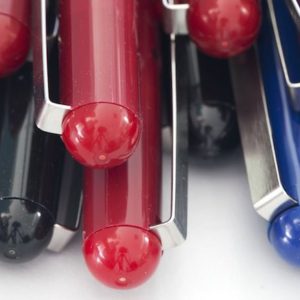 I once heard John Irving give a lecture on his process at the Iowa Writers’ Workshop, an in-depth account of the way his novels...
© LitHub
Back to top