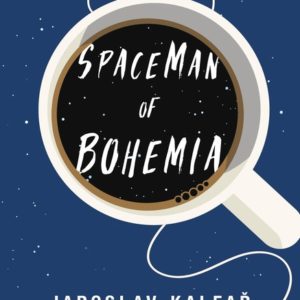 The Losing Side My name is Jakub Procházka. This is a common name. My parents wanted a simple life for me, a life of good...
© LitHub
Back to top