Also on Literary Hub: Where are the great Italian women writers? Visiting the Salone del Libro to look beyond Ferrante • A Dorothy Parker quip for every occasion. • Black Moses 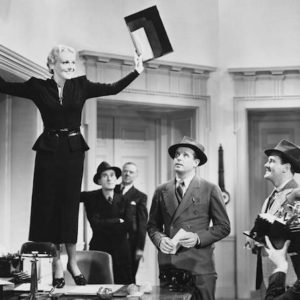 I graduated from college with grandiose ambitions, big plans, and 30,000 dollars of student loans. I knew that I wanted to write....
© LitHub
Back to top