TODAY: In 1872, American author (and dentist) Zane Grey is born.

Also on Lit Hub: What to read according to the Zodiac, Because it’s in the stars 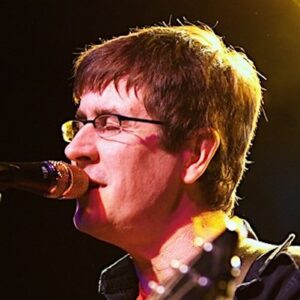 At heart, John Darnielle is a goth elder captivated by Chaucer and improv troupes. For 30 years, he’s found a home in chronicling...
© LitHub
Back to top