TODAY: In 1903, Georges Simenon, prolific Belgian author who published nearly 500 novels and best known as the creator of the fictional detective Jules Maigret, is born.

Also on Literary Hub: 7 questions, 5 writers, no wrong answers; the art of flash fiction; and “Soldiers,” a short story by Scott O’Connor.

Finding Yourself as a Writer in Truth or Consequences, New Mexico 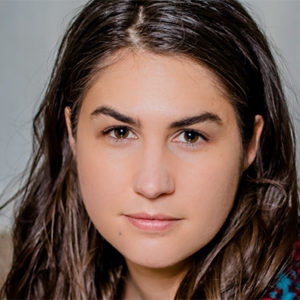 Azareen Van der Vliet Oloomi was born under the sign of exile. The author’s striking name combines Persian and Dutch, evoking...
© LitHub
Back to top