TODAY: In 1885, Jules Romains, French author and founder of the Unanimism literary movement, is born.

Also on Lit Hub: Carrie Jenkins on love and polyamory • What to read before and after Loving Highsmith • Read from Robert Freeman Wexler’s latest novel, The Silverberg Business

Here are the songs Bob Dylan is writing about in his forthcoming book on “modern song.” 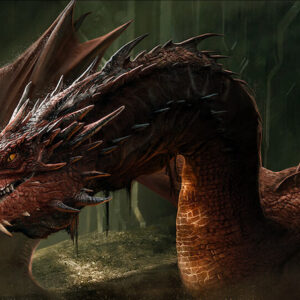 Dragons are in the news again! The Game of Thrones spin-off/prequel House of the Dragon has officially aired. And whether...
© LitHub
Back to top