TODAY: In 1932, writer Vasily Aksyonov is born; he was one of the last Soviet-era writers to endure a ban by Kremlin censors and be stripped of his citizenship.
Lit Hub Daily
Share:

The 60 Best and Worst International Covers of Lolita 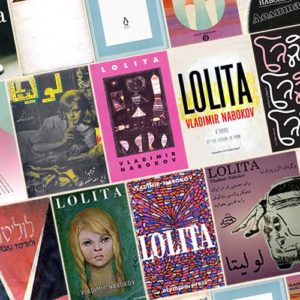 The 60 Best and Worst International Covers of Lolita

In 1958, Nabokov wrote to his new American publisher, Walter J. Minton at Putnam, about the cover for his forthcoming novel,...
© LitHub
Back to top