TODAY: In 1936, Italian writer Grazia Deledda, who received the Nobel Prize for Literature, dies. She’s pictured here with her husband and son in Rome circa 1905.
Lit Hub Daily
Share: 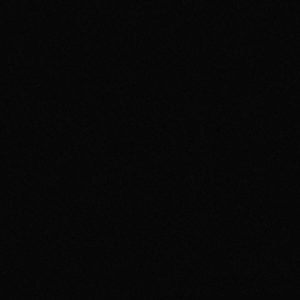 As a senior designer at Alfred A. Knopf, I feel incredibly lucky. Odds are, if I’m passed a manuscript to read, I will...
© LitHub
Back to top