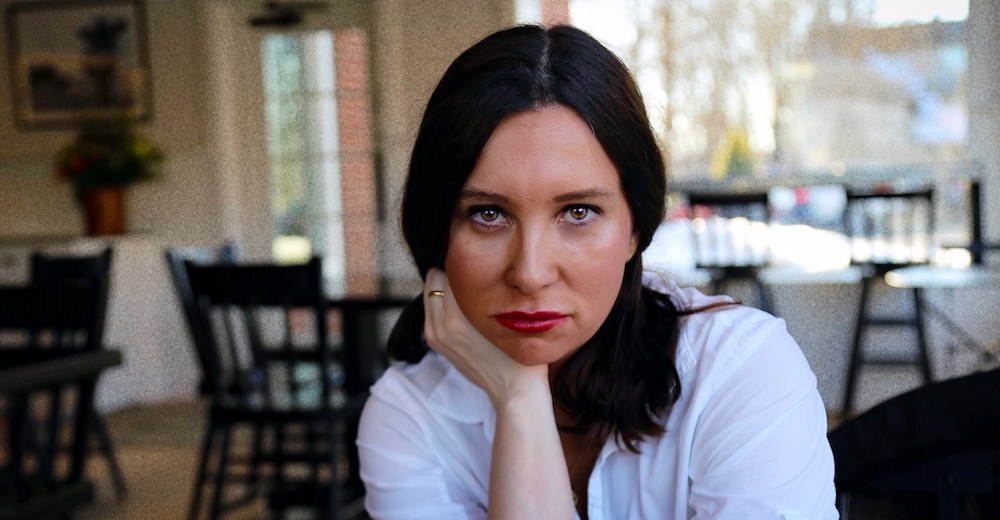 Lisa Taddeo on What We Really Think of Brazen, Happy Women

Lisa Taddeo: Nobody wanted to believe that this nice, young man had done what he did. It was easier to revile Maggie. The thing that I noticed right away when I met her in person is that she is a little bit brazen but not in a way that’s off-putting–

Lisa Taddeo: Right. Especially when she was on the stand, because if she had been crying people would have felt differently. Some of them said that off-the-record. We don’t like brazen women.

Lisa Taddeo: That’s the worst thing you can be: a brazen, happy women.

Roxanne Coady: Do you think that the three women’s lives were changed by spending the time telling their stories?

Lisa Taddeo: I do. I think all three of them. Maggie said to me the other day that she feels a sense of closure. She’s worried and nervous. It keeps me up at night what the same sort of people judged her in the past might do again. However, she feels closure because of the idea that her story is out and that someone is hearing her. The other two have said that the process has brought up things and has helped them to better understand themselves.

Roxanne Coady: With what you set out to write, how does that jibe with what you ended up with?

Lisa Taddeo: Almost not at all. Complete 180. One of the books that I read that spawned the idea was Gay Talese’s Thy Neighbor’s Wife. What I loved about it was the immersive quality, but ultimately I found it a very male take on sexuality. I did know that I wanted it to be more nuanced and told from a female perspective. I didn’t know it was only going to be women. I wasn’t looking for anything. The only specific things I was looking for were compelling stories that were honest.

Roxanne Coady: When I read this, aside from being utterly engrossed in it and not being able to put it down, it made me sad because I’m 70 and you would have thought that when I saw things in my twenties so much would have changed. Did you walk away with any sense of change, or what would be the ingredients of any change? Or do you see threads of change?

Lisa Taddeo: I think there is a lot of change. One of the things that is going on with the #MeToo movement is that we’re talking about what we don’t want, but we’re not necessarily talking about what we do want. I think that’s the largest issue that hasn’t changed or should change. Ultimately, I don’t think that desire changes. What changes is the way that we talk about it and the way that we feel that we can talk about it. I think that depends on the political climate, who are the people in our lives, the community that we live in, and who our friends are.

Lisa Taddeo has contributed to New York magazine, Esquire, Elle, Glamour, and many other publications. Her nonfiction has been included in the Best American Sports Writing and Best American Political Writing anthologies, and her short stories have won two Pushcart Prizes. She lives with her husband and daughter in New England. Three Women is her first nonfiction book. 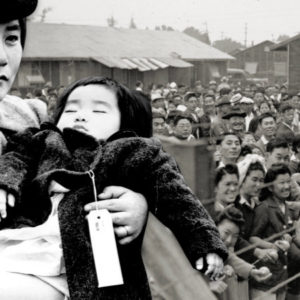 By the time I was old, more importantly conscious, enough to ask my grandfather questions about his life, he was dead. And he had been...
© LitHub
Back to top