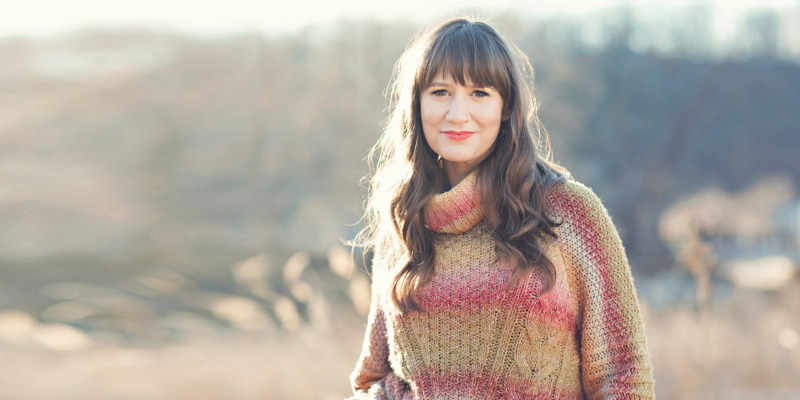 Linda Kay Klein on Being a Steward of Others’ Stories

This week on WMFA, we revisit our conversation with Linda Kay Klein, author of Pure, on 1990s evangelical purity culture, how Linda fostered an open environment to record her interviews with these women, and the responsibility of being the steward of their stories.

Linda Kay Klein: I felt a great sense of responsibility. People really trusted me with stories they had never told before, and I took that very, very seriously. What I just kept doing was going back to the interviews and really trying to understand exactly what they were saying. I didn’t put in always exact phrasing the way that they phrased it. I might take one part of their story and connect it to another part of their story that was said an hour later but was the next part of that story. Because we don’t speak in a linear way. We speak in a fragmented way that doesn’t translate onto the page as well. So I was very careful, while I was taking creative license, to be as true to the person as I possibly could. And to never represent them or their intention or their story in a way that didn’t feel right to them.

But I still was afraid that I was doing it wrong. And so ultimately, what I ended up doing was giving everybody the opportunity to read their section and and to give me feedback on things they saw that were problematic. A lot of people had no feedback, or they would have one piece of feedback that was not something I thought was at all important but really meant a lot to them, and I felt so glad to be able to make that change for them that made them feel more comfortable, even though it felt completely periphery to me. Like, oh, yes, I’m happy to take out that half a sentence where you mentioned your sister because you don’t want to talk about your sister because that’s your sister’s story. That doesn’t change anything for me at all, and I’m so glad to be able to do that for you and to not have you worry about your sister for years. So I actually think that was a really, really positive thing for me to do.

I think a lot of writers, there’s a big question of how much you’re going to involve your interviewees in your ultimate product. And it was really tricky. I was afraid that somebody was going to come and say, I’ve changed my mind and this is too intimate and I don’t want it in a book anymore. But people were really fantastic. The thing that has been the most satisfying for me so far, I sent advanced copies to my interviewees, and I’ve been getting such incredible messages from the interviewees. Just really, really moving, powerful messages.

Linda Kay Klein has spent her career working at the cross section of faith, gender, sexuality, and social change. She is the founder of Break Free Together. A Midwesterner at heart, she now lives in New York City with her family. 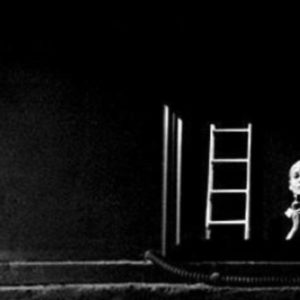