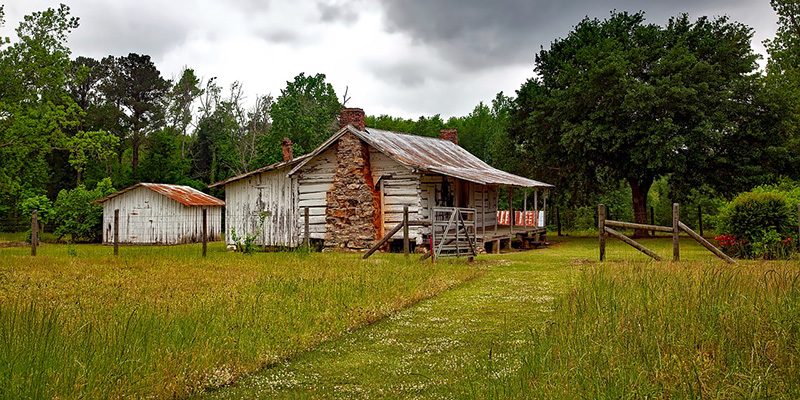 Life Growing Up on a Pig Farm in the Alabama Mountains: Nasty, Brutish, and Short

Neal Wooten in Conversation with Andrew Keen on Keen On

In this episode, Andrew is joined by Neal Wooten, author of With the Devil’s Help: A True Story of Poverty, Mental Illness, and Murder.

Neal Wooten grew up on a pig farm on Sand Mountain in the northeast corner of Alabama. The first person in the history of his family to go to college, Neal went on to graduate from Auburn University with a B.S. in applied mathematics. He became a math teacher and director of a math school in Milwaukee, winning numerous math awards. He is now the managing editor for Mirror Publishing, a contributor to the Huffington Post, columnist for the Mountain Valley News, creator of the popular Facebook comic strip Brad’s Pit (known as Pancho el Pit Bull in South America), and a stand-up comedian.

In Search of Mary Seacole, a Remarkable Black Cultural Icon

The Personal Crisis That Transformed FDR Into a Historic Leader 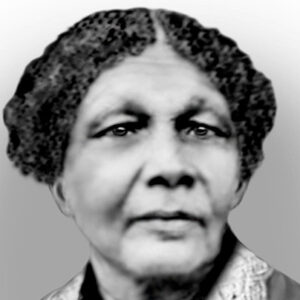 In Search of Mary Seacole, a Remarkable Black Cultural Icon