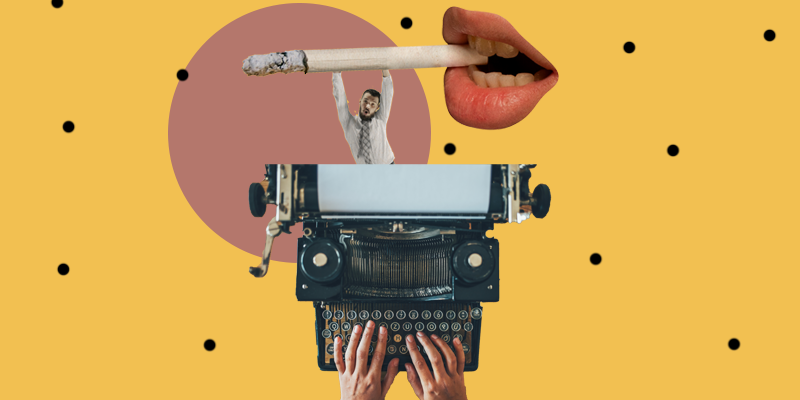 Book Recommendations for the Troubled Soul

Welcome to Life Advice for Book Lovers, Lit Hub’s advice column. You tell me what’s eating you in an email to deardorothea@lithub.com and I’ll tell you what you should read next.

My best friend has terrible taste in men. She’s beautiful, funny, compassionate, and motivated. They’re frumpy, dull, often problematic, and insecure. I can stand to interact with them in the most narrow of circumstances, however, inevitably they will do something downright cruel to my friend. Equally inevitably, once we’ve spent days attempting to get her to feel better she decides to forgive the boyfriend and give them another chance. Cut to me, unable to be polite to these people for at least a few more months.

This cycle has started giving me a very intense anxiety. Whenever we hang out lately I’m dreading the moment she brings up her boyfriend because all I feel is disgust for the way he’s treated her. I try to be happy that she’s, currently, happy but I don’t have the capacity to ignore the red flags she’s willing to. I can’t hear about these men. I certainly can’t spend any sort of time in their company. I’m terrified it will come to a point where one of her boyfriends demands her allegiance to him or to me, a friend that radiates loathing whenever we interact.

A book to ease the dread would be ideal!

I’m picturing you as the wry friend in the rom-com, the one with the very best one-liners. That said, I hope you don’t feel like a secondary character in this show. Just because your friend has the roller coaster romance plot line, that doesn’t mean she’s the star.

I’m sorry that you’re stuck in this cycle. Boy oh boy have I been in your shoes! (Once, my best friend’s then-boyfriend went through our text messages, in which she had been debating ending things with him; because I was encouraging of the idea, he sent me a novel-length text, the thesis of which was: “You’re a horrible person; I hope you die alone.” Reader, she continued to date him for several more months.)

The thing I’ve learned over the years is that your friends are just going to do what they’re going to do. You can advise till you’re blue in the face, but at the end of the day, your friend is probably going to live her life the way she wants to. And unless your friend is in danger, the best thing we can do is voice our concerns, for sure, but ultimately support them. Perhaps you can propose a moratorium on the boy talk, though. Bechdel test, baby!

The first book that comes to mind is one that had me cracking up on the subway; perhaps this is something you two can read together: Blythe Roberson’s How to Date Men When You Hate Men. It won’t solve your problems, but at least you can laugh at the utter absurdity of modern dating.

You also might enjoy Oyinkan Braithwaite’s My Sister, the Serial Killer, which is a dryly funny novel about a woman whose sister, well, has a weird habit of killing off her boyfriends. Ever the good sister, our protagonist is always there to help pick up the pieces. (Relatable?) The blasé deaths of many mediocre men is very fun, and speaks to something I think you’re hitting on: men come and go, but the sisterhood between two best friends is the thing that will sustain.

And speaking of sisterhood, I would be remiss if I didn’t mention Alice Hoffman’s Practical Magic, which I’m confident might be the escape you need to ease the dread. It’s about two sister witches who have a horrible family curse on them: that any man with whom they are in love will die an untimely death. In their small, gossipy town, they are ostracized as children for being different; one sister runs away to live her life elsewhere, while the other stays and wants desperately to live a normal life. Of course, they are eventually brought back together in a story of bad men and good friends. Some real “Goodbye Earl” stuff. (10/10 would also recommend watching the hit film with Sandra Bullock and Nicole Kidman if you haven’t already seen it! Perhaps something you and your friend can do together.)

I have to say, I have some empathy for your friend, too; on more occasions than one, I have been her. Dating is hard. Loving is hard. I have to assume that she’s just doing her best. Sorry to quote The Perks of Being a Wallflower, but this one is cemented in my brain from the teenage Tumblr days as sage wisdom: “We accept the love we think we deserve.” It sounds like your friend hasn’t realized the extent of her worth yet, but how lucky is she to have a friend like you, who is constantly raising her up while grounding her in her romantic realities. In my heart of hearts, I hope that should an ultimatum be handed down by one of these trash boyfriends, she would see that he is definitely not the person for her; that you two come as a package deal. Trust me: the doe-eyed and dumbly optimistic among us need you, the frank friend, who will tell it like it is.

Dorothea is a writer, reader, and sympathetic listener. She runs the Life Advice for Book Lovers column at Lit Hub. She hopes you're having a nice day. If not, though, you can always send her your gripes at deardorothea@lithub.com. 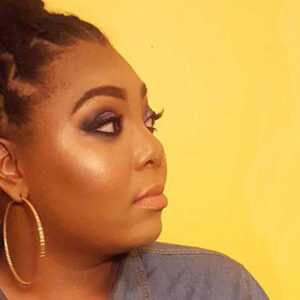 This week on The Maris Review, Evette Dionne joins Maris Kreizman to discuss her debut book, Weightless: Making Space for My Resilient...
© LitHub
Back to top