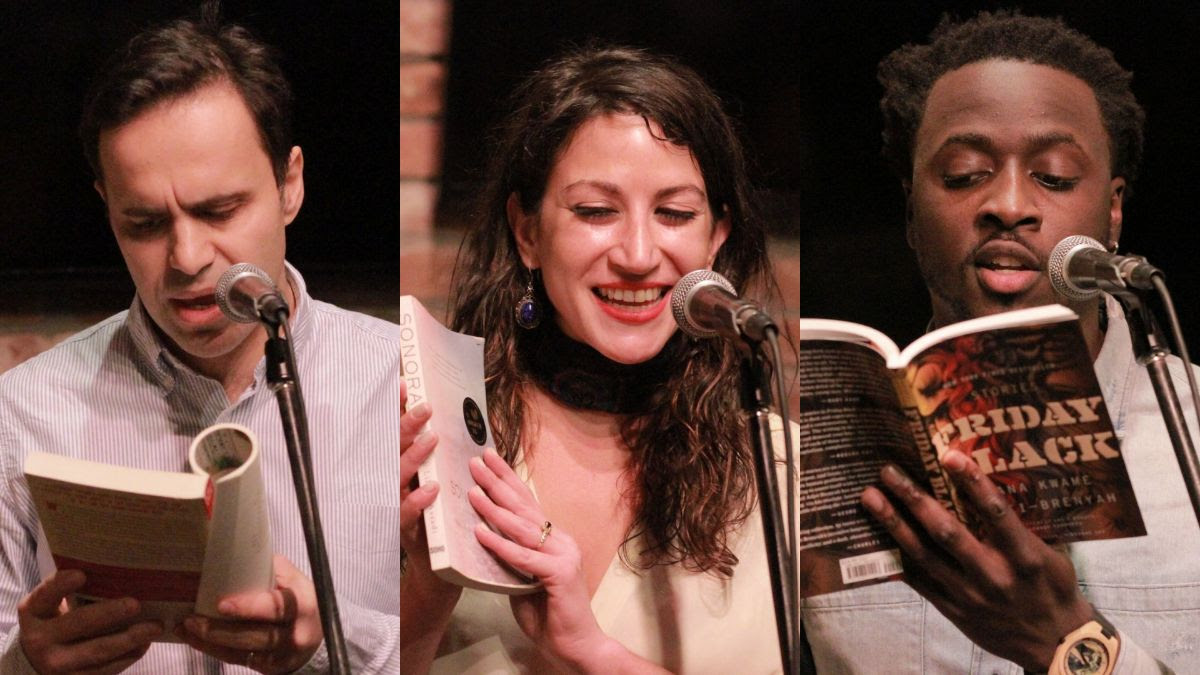 Nana Kwame Adjei-Brenyah has an MFA from Syracuse University. His work has appeared or is forthcoming in numerous publications, including Esquire, Guernica, Printer’s Row, and the Breakwater Review, where ZZ Packer awarded him the Breakwater Review Fiction Prize. He was selected by Colson Whitehead for the National Book Foundation’s “5 Under 35.” He lives in Syracuse. Friday Black is his first book.

Hannah Lillith Assadi was raised in Arizona and now lives in Brooklyn. She received her MFA in fiction from the Columbia University School of the Arts. Her first novel Sonora (Soho 2017) received the Rosenthal Family Foundation Award in Literature from the American Academy of Arts and Letters and was a finalist for the PEN/Robert W. Bingham Prize for Debut Fiction. In 2018, she was named a National Book Foundation 5 under 35 honoree. Her second novel The Stars Are Not Yet Bells is forthcoming from Riverhead.

Keith Gessen was born in Moscow and grew up outside of Boston. He is a founding editor of n+1 and a contributor to the London Review of Books and the New Yorker. He has translated Svetlana Alexievich and Ludmilla Petrushevskaya from Russian and is the author of the novels All the Sad Young Literary Men and A Terrible Country.

How Do We Ultimately Escape Our Family Secrets? 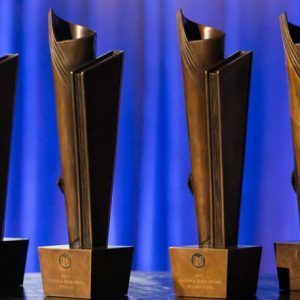 The 2019 National Book Awards—aka the Oscars for books—have officially been awarded! This year's winners are as follows: Young...
© LitHub
Back to top