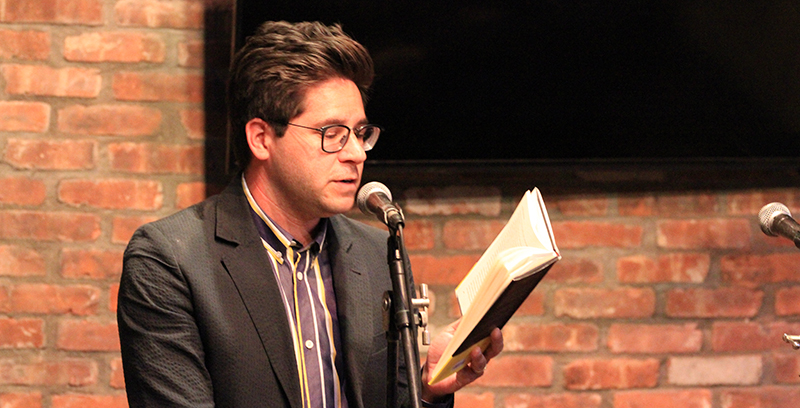 This week, the podcast features the reading and panel discussion from the LIC Reading Series event on June 11, 2019, with Kathleen Alcott (America Was Hard to Find), Ryan Chapman (Riots I Have Known), and Nick Mancusi (A Philosophy of Ruin). Check back Thursday for the discussion!

Born in 1988 in Northern California, Kathleen Alcott is the author of the novels Infinite Home and The Dangers of Proximal Alphabets. Her short stories and nonfiction have appeared in Zoetrope: All Story, ZYZZYVA, The Guardian, Tin House, the New York Times Magazine, the Bennington Review, and elsewhere. In 2017, she was shortlisted for the Sunday Times EFG Short Story Award; her short fiction has been translated into Korean and Dutch. She divides her time between New York City, where she teaches fiction at Columbia University, and Vermont, where she serves as a 2018-2019 visiting professor at Bennington College.

Ryan Chapman is a Sri Lankan-American writer originally from Minneapolis, Minnesota. His work has appeared online at The New Yorker, GQ, McSweeney’s, BookForum, BOMB, Guernica, and The Believer. A recipient of fellowships from Vermont Studio Center and the Millay Colony for the Arts, he lives in Kingston, New York.

Nicholas Mancusi’s writing has appeared in the New York Times Book Review, Time magazine, The Daily Beast, NPR Books, and many other publications. His short fiction has appeared in Joyland. His debut novel, published by Hanover Square Press, is entitled A Philosophy of Ruin. He was raised in New York and lives in Brooklyn. 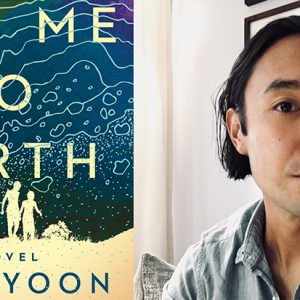