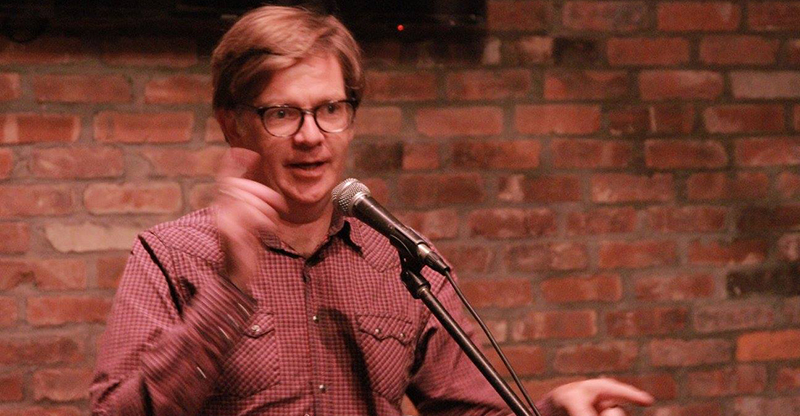 This week, the podcast features the reading and panel discussion from the LIC Reading Series event on June 14, 2016, with Joe Okonkwo (Jazz Moon), Rob Spillman (All Tomorrow’s Parties), and Charlie Vazquez (Fantasmas: Puerto Rican Terror Tales). Check back Thursday for the discussion!

Joe Okonkwo is an award-winning novelist, short story writer, and editor. His debut novel Jazz Moon, set against the backdrop of the Harlem Renaissance and glittering Jazz Age Paris, was published by Kensington Books in 2016. Jazz Moon won the Publishing Triangle’s prestigious 2016 Edmund White Award for Debut Fiction. It was a finalist for the Lambda Literary Award for Best Gay Fiction. Joe’s short stories have appeared in Promethean, Penumbra, Cooper Street, Storychord, LGBTsr.org, Chelsea Station, and Shotgun Honey. His work has been anthologized in Love Stories from Africa (his first fiction published outside the U.S.), Best Gay Love Stories 2009, and Best Gay Stories 2015.

Rob Spillman co-founded and edited the seminal literary magazine Tin House, which published from 1999-2019. Tin House was the recipient of the inaugural CLMP Firecracker Award for Magazine of the Year in 2015. He is the recipient PEN/Nora Magid Award for Editing, the Vido Award, presented by VIDA, Women in Literary Arts, and the CLMP Energizer Award for Acts of Outstanding Literary Citizenship. His writing has appeared in BookForum, the Boston Review, Connoisseur, Details, GQ, Guernica, Nerve, the New York Times Book Review, Rolling Stone, Salon, Spin, Sports Illustrated, Time, Vanity Fair, Vogue, among other magazines, newspapers, and essay collections. His memoir, All Tomorrow’s Parties, was published by Grove Press in 2016.

Carlos Vázquez is a self-identified queer American artist, writer, and musician of Cuban and Puerto Rican descent and a New York Foundation For The Arts and NEA Fellow for poetry. He is also the editor of Fireking Press, where he has published a novel and a book of short stories. His fiction, erotica and essays have appeared in a number of anthologies, magazines, and websites. He lives in Brooklyn, New York, with his partner, poet John Williams.

Behind the Mic: On Trouble Is What I Do by Walter Mosley, Read by Dion Graham 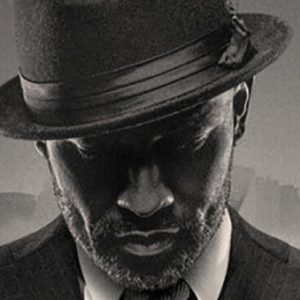 Behind the Mic: On Trouble Is What I Do by Walter Mosley, Read by Dion Graham