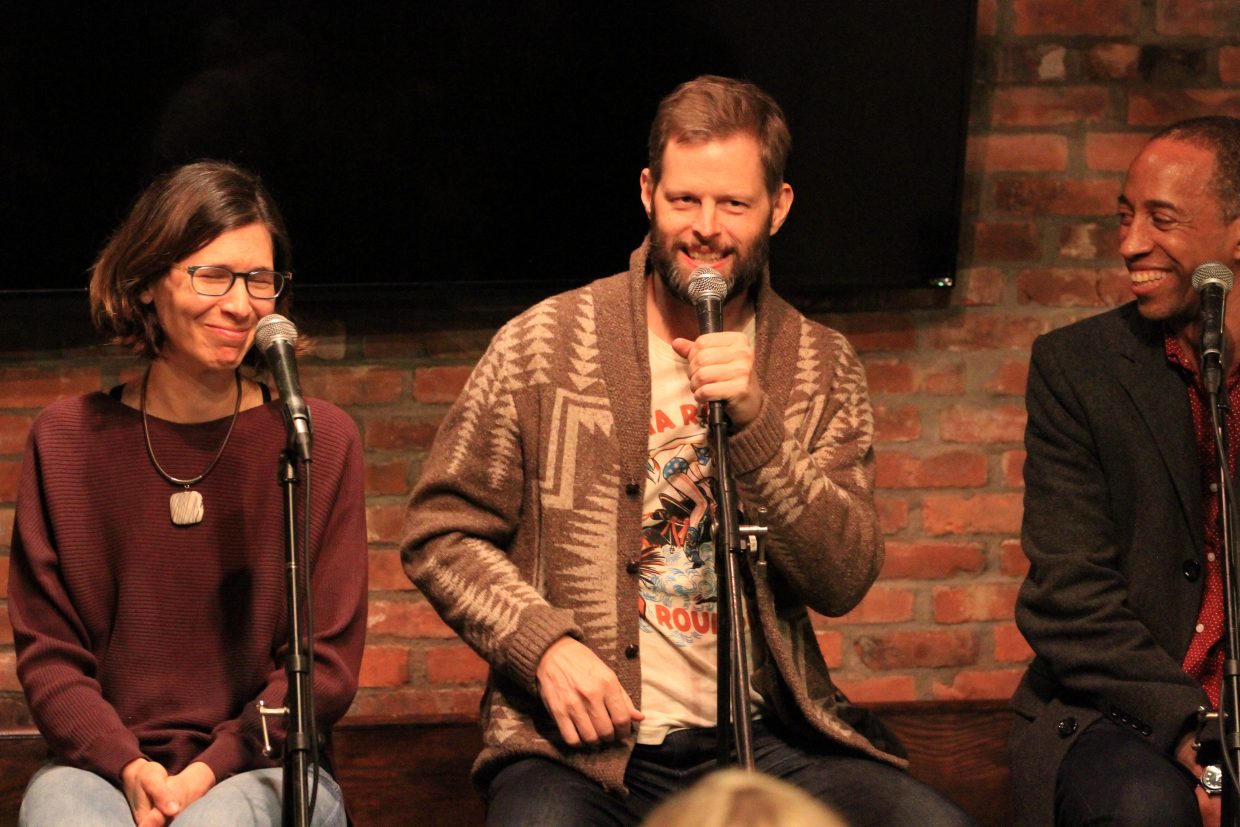 This week, the podcast features the reading and panel discussion from the LIC Reading Series event on May 9, 2019, featuring Idra Novey (Those Who Knew), John Wray (Godsend), and Garnette Cadogan (Non-Stop Metropolis: A New York City Atlas). Check back Thursday for the discussion!

Idra Novey is the award-winning author of the novel Ways to Disappear. Her work has been translated into ten languages and she’s translated numerous authors from Spanish and Portuguese, most recently Clarice Lispector. She lives in Brooklyn with her family.

John Wray is the author of the critically acclaimed novels The Lost Time Accidents, Lowboy, The Right Hand of Sleep, and Canaan’s Tongue. He was named one of Granta’s Best of Young American Novelists in 2007. The recipient of a Whiting Writers’ Award, he lives in Brooklyn, New York.

Garnette Cadogan is an essayist and journalist who focuses on history, culture, and the arts. He is editor-at-large for Non-Stop Metropolis: A New York City Atlas, edited by Rebecca Solnit and Joshua Jelly-Shapiro, and is working on a book on walking. He lives in Charlottesville, VA. 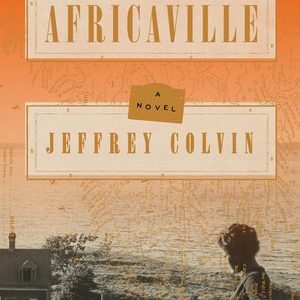 Newborns are never afflicted with the malady. The swollen tongue, the reddish throat, the raw cough seem to afflict only...
© LitHub
Back to top