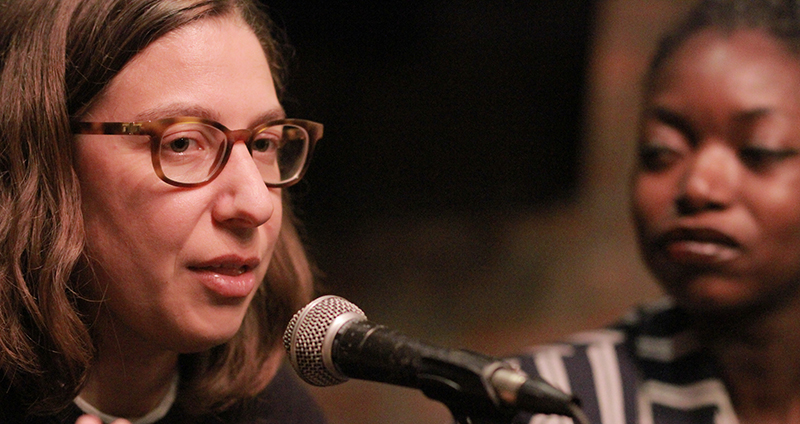 This week, the podcast features the reading and panel discussion from the LIC Reading Series event on November 13, 2018, with Heather Abel (The Optimistic Decade), Nana Ekua Brew-Hammond (Powder Necklace), and Ariel Schrag. Check back Thursday for the discussion!

Heather Abel’s debut novel, The Optimistic Decade, was published in May 2018. Her writing has appeared in the New York Times, Slate, the Los Angeles Times, and the online Paris Review, among other places. She worked as a reporter and editor for the San Francisco Bay Guardian and High Country News, during which time she talked to gold miners, fossil hounds, Native American environmental activists, and really bored teens in rural Utah. She received an MFA in fiction writing from the New School University, and she’s taught writing at the New School, UMass Amherst, and Smith College. Raised in Santa Monica, she now lives in Northampton, Massachusetts, with her husband and two daughters, and she dreams of the Colorado high desert.

Ariel Schrag was born in Berkeley, California. She is the author of the novel Adam, and the graphic memoirs Awkward, Definition, Potential, Likewise, and Part of It. Potential was nominated for an Eisner Award and Likewise was nominated for a Lambda Literary Award. Schrag was a writer for the USA series Dare Me, based on the Megan Abbott novel, the HBO series Vinyl and How To Make It In America, and for the Showtime series The L Word. She has written comics and articles for The New York Times Book Review, Cosmopolitan, New York magazine, USA Today, and more. Her original art has showed in galleries across North America and Europe. Schrag graduated from Columbia University with a degree in English Literature. She teaches the course Graphic Novel Workshop in the writing department at The New School and has also taught classes at Brown University, New York University, Butler University, and Williams College. She lives in Brooklyn, New York.

Behind the Mic: On Elderhood by Louise Aronson, Read by Eliza Foss 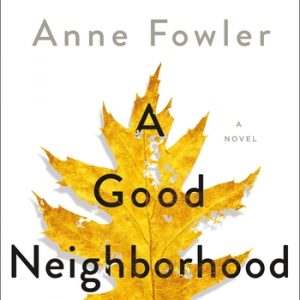 The Oak Knoll book club met at Valerie Alston-Holt’s house on the third Thursday of every month. In the early years, the club...
© LitHub
Back to top