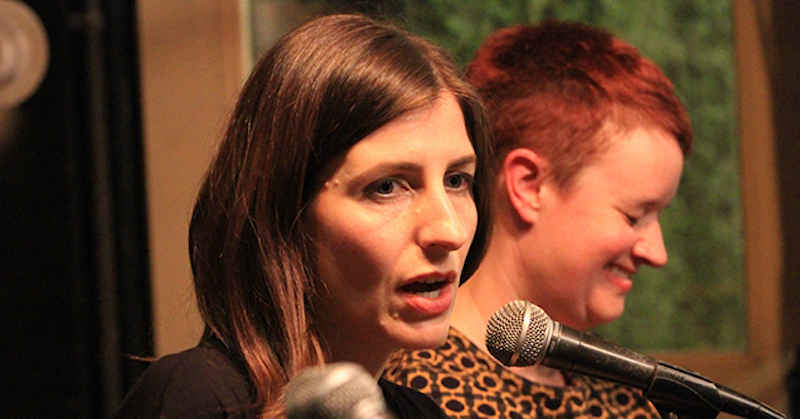 This week, the podcast features the reading and panel discussion from the LIC Reading Series event on October 15, 2019, with Carley Moore (The Not Wives), Josepine Rowe (Here Until August), and Sofija Stefanovic (Miss Ex-Yugoslavia). Check out the panel discussion here!

Carley Moore is an essayist, novelist, and poet. Her debut novel, The Not Wives, was published by Feminist Press in 2019. In 2017, she published her first poetry chapbook, Portal Poem (Dancing Girl Press) and in 2012, she published a young adult novel, The Stalker Chronicles (Farrar, Straus, and Giroux).

Josephine Rowe was born in 1984 in Rockhampton and raised in Melbourne. Her novel, A Loving, Faithful Animal, was longlisted for the Miles Franklin Literary Award, selected as a New York Times Editors’ Choice and led to her being named a 2017 Sydney Morning Herald Best Young Novelist.

Sofija Stefanovic is a Serbian-Australian writer and storyteller based in Manhattan. She hosts the popular literary salon, Women of Letters New York, and This Alien Nation—a monthly celebration of immigration. She’s a regular storyteller with The Moth. Her writing has appeared in The New York Times, Guardian.com, and Elle.com, among others.

Behind the Mic: On The Rise and Fall of Charles Lindbergh by Candace Fleming, Read by Kirsten Potter 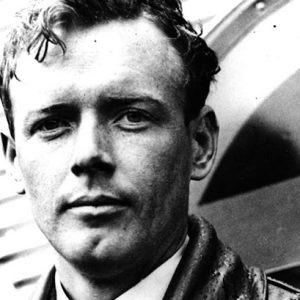 Behind the Mic: On The Rise and Fall of Charles Lindbergh by Candace Fleming, Read by Kirsten Potter